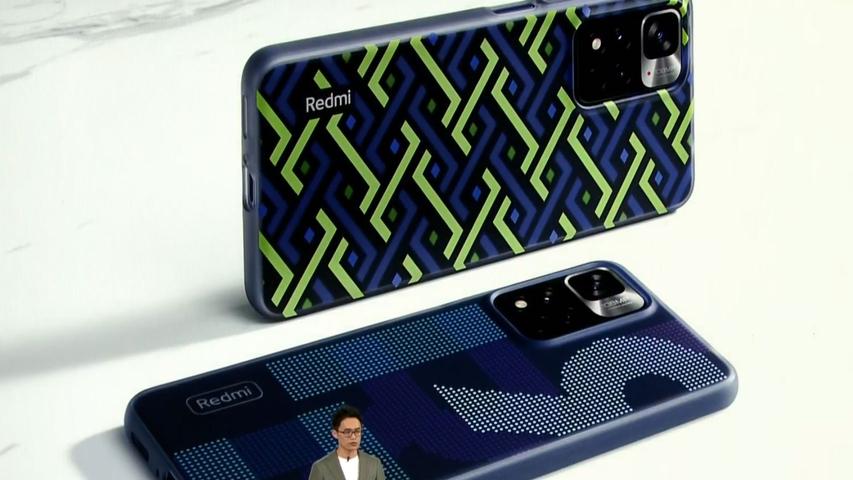 After launching in China and India last year, the Xiaomi Redmi Note 11 is finally gearing up towards a global launch, and the company has confirmed when we'll be able to see this new family of cheap phones.

We now know that the Redmi Note 11 launch will take place on January 26 at 4am PT / 7am ET / 12pm GMT / 10:30pm ACT, and will be hosted on loads of websites including various social media platforms and Xiaomi's own website.

Xiaomi hasn't said exactly what will show up at the event, but it does refer to the 'Redmi Note 11 series', so we know multiple phones will be there. We'd expect to see the standard and Pro phones. 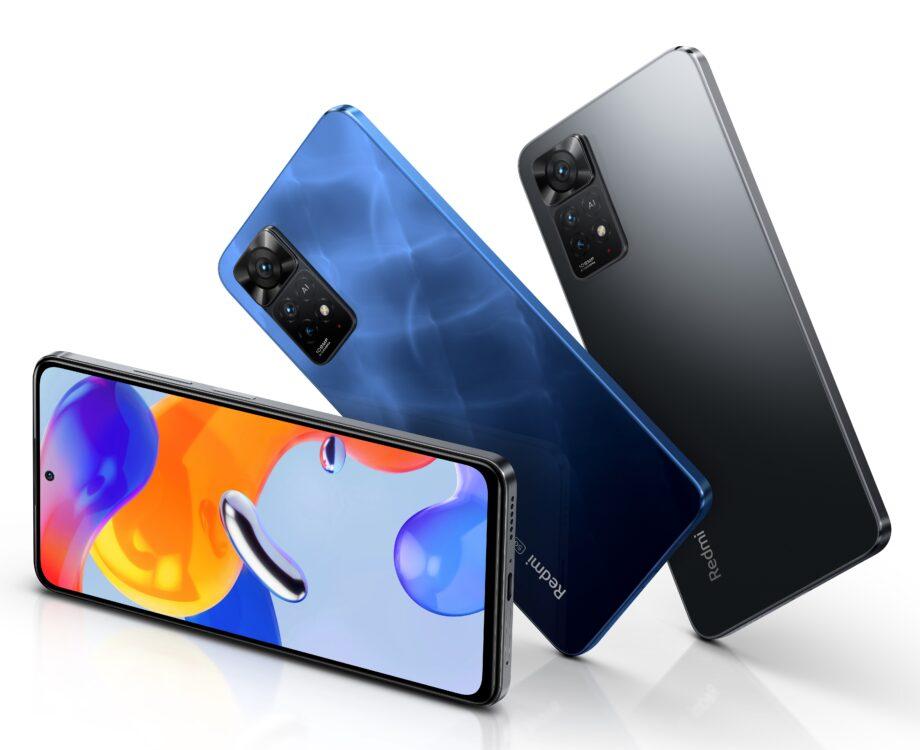 Because of the two previous launches, we have an idea of what to expect from the Redmi Note 11 series, but there's always the possibility that the company will change aspects of the devices between regions.

Redmi mobiles are affordable alternatives to flagship devices, but often with impressive specs for the cost, like good-looking screens and top camera features. The Redmi Note 11 Pro Plus in China has 120W fast charging for example, which is impressively fast powering for a budget phone.

We'll be sure to cover the Redmi Note 11 launch when it happens and report on everything important that gets unveiled at the event, so check back to TechRadar then for the low-down.