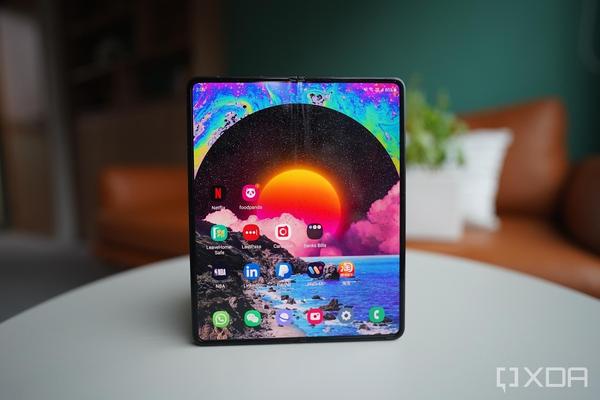 Shortly after the Galaxy Z Fold 3 landed in the hands of developers on our forums, we learned that Samsung had added yet another roadblock for aftermarket development to the device. XDA Senior Members 白い熊 and ianmacd found that unlocking the device’s bootloader disabled its cameras, preventing them from using all camera-related features. At the time, we weren’t sure why Samsung would go to such lengths to prevent users from modding their own devices, but the company now seems to have backtracked on this implementation.

According to XDA Senior Member exocetdj, Samsung has addressed this issue in the second One UI 4 beta release for the Galaxy Z Fold 3 (firmware version ZUKA), and all camera functions continue to work after unlocking the bootloader on this version of the software. exocetdj has also isolated the file that can be modified to fix the camera issue on the first One UI 4 beta release, but hasn’t shared any details to prevent users from accidentally breaking their phones by flashing it on an Android 11 release.

If you own a Galaxy Z Fold 3 and want to unlock its bootloader for whatever reason, you can now do so on the second or third One UI 4 beta releases without breaking camera functionality. However, the issue only seems to be resolved in certain regional variants of the Galaxy Z Fold 3 (model numbers F926B and F926N), so we recommend that you proceed with caution. 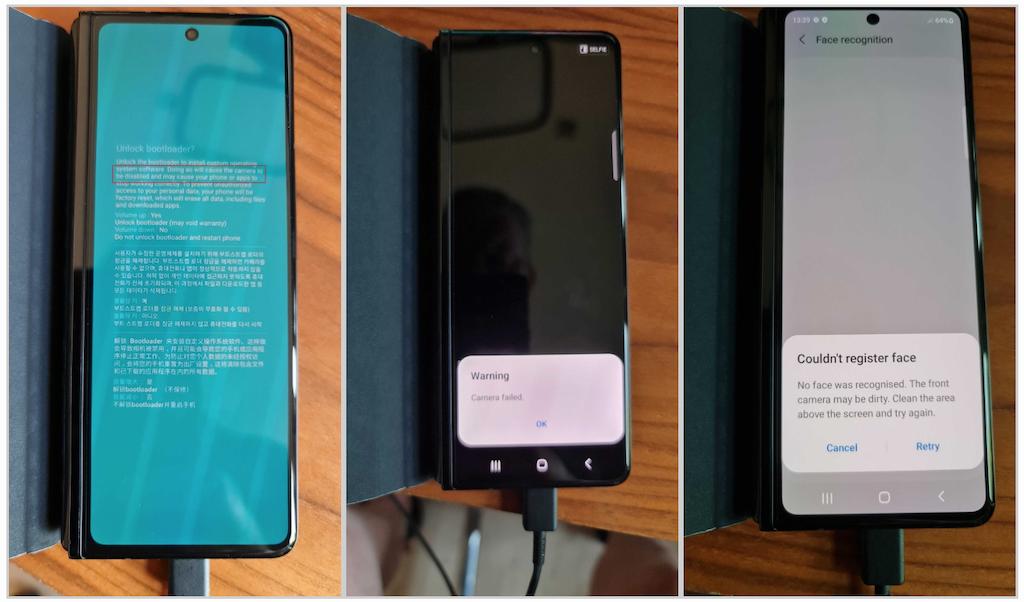 Now that this extra roadblock has been removed, advanced users and enthusiasts will be able to unlock the Galaxy Z Fold 3’s bootloader and root the device to unleash its true potential. We also expect third-party development for the device to ramp up on our forums.

Do you own a Galaxy Z Fold 3? Will you be unlocking its bootloader now that Samsung has addressed the camera issue? Let us know in the comments section below.