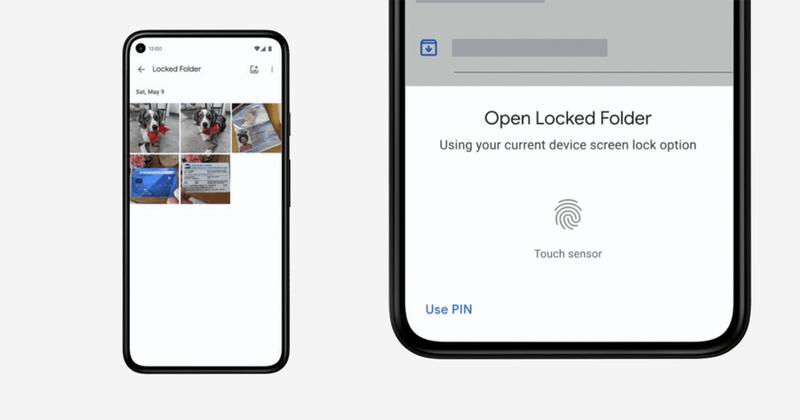 Many photo management apps on Android devices have an option to lock certain photos behind a PIN or fingerprint, but Google has been slow to implement such a feature in its own products. Google Photos finally added a Locked Folder feature earlier this year, but it was initially exclusive to Pixel phones, and now it’s rolling out more widely.

Android Police reports (via 9to5Google) that the Lock Folder feature is starting to appear on more Android devices in the Google Photos app. The Lock Folder option doesn’t appear to be live on my Galaxy S21, but Android Police has spotted it on a Galaxy A52, while 9to5Google noticed it on various Oppo, OnePlus, and Samsung phones. You can check if you have it by tapping the Library tab in Photos, then selecting the Utilities page. 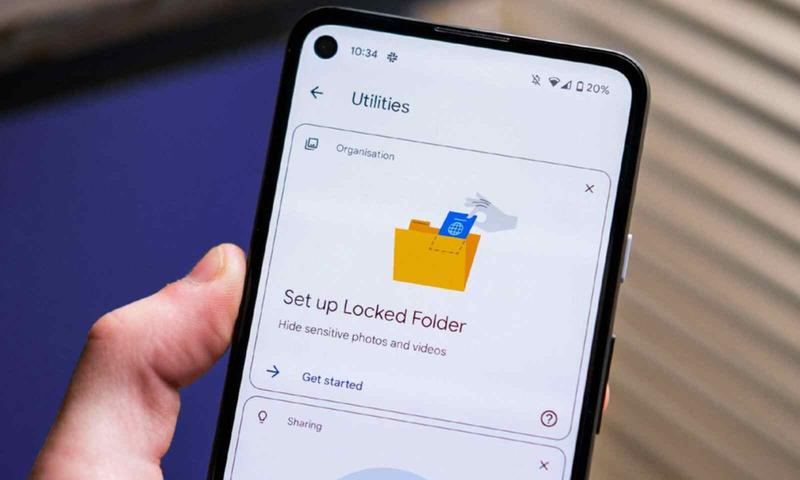 Locked Folder rolled out to Pixel phones in June of this year, and the Google Camera was also updated to save photos and videos in the Locked Folder by pressing the folder button. It’s not clear if other device manufacturers will add similar integration with Locked Folder in Google Photos (or if Google will even allow that to happen).

Google has rolled out many other features for Photos in recent months, including automatic event memories, new widgets on Android, a new shortcut to quickly open the Screenshots folder, and new frame styles for the Memories widget.