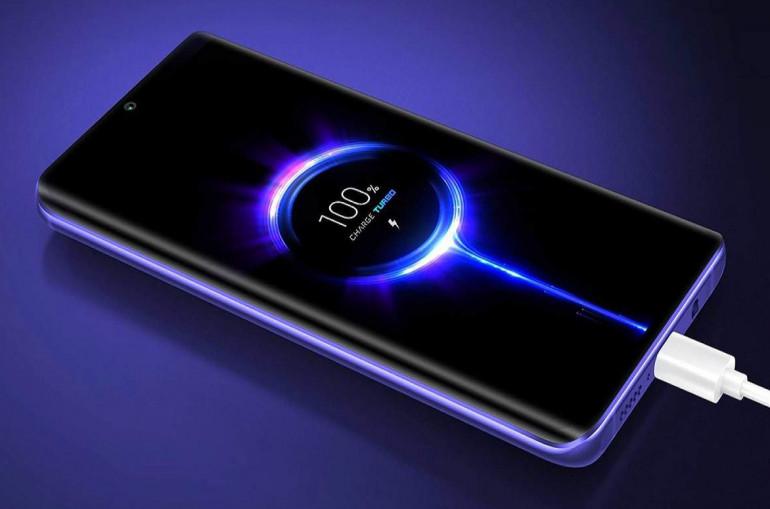 Xiaomi's at it again: The company's new fast charging technology can get a smartphone from 0 to 100 percent battery in less than 8 minutes.

In a YouTube video (below), Xiaomi also showcased its 120W wireless charging tech, which gets a smartphone with a 4,000mAh battery from 0 to 100 percent battery in 15 minutes. 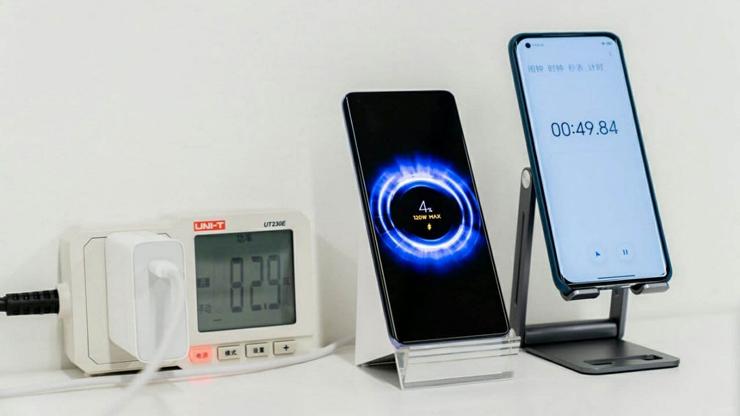 Xiaomi's been showcasing increasingly faster charging tech year after year. In October last year, the company showed off its 80W wireless charging tech which got a phone from 0 to 100 percent in 19 minutes.

There's no word on when, exactly, the new tech will make its way into a Xiaomi phone you can actually buy. For reference, the regular Xiaomi Mi 11 has 55 wired charging and 50W wireless charging.

Increasingly faster charging is slowly being implemented in widely available smartphones, but there are limits as to how fast you can charge a battery, as more power means more generated heat and, potentially, quicker battery degradation.