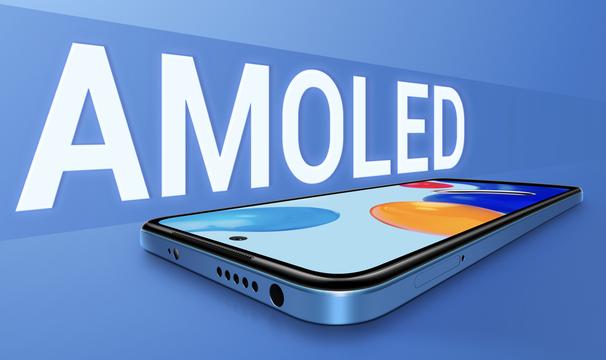 A new member of the Redmi Note 11 series is about to go official soon.

The brand has started teasing a new smartphone in India. While the official post doesn’t mention the model name, several clues and reports indicate that the Xiaomi subsidiary is referring to the Redmi Note 11S. The handset already got certified by certification authorities like the United States’ Federal Communications Commission and Thailand’s National Broadcasting and Telecommunications Commission, after all. 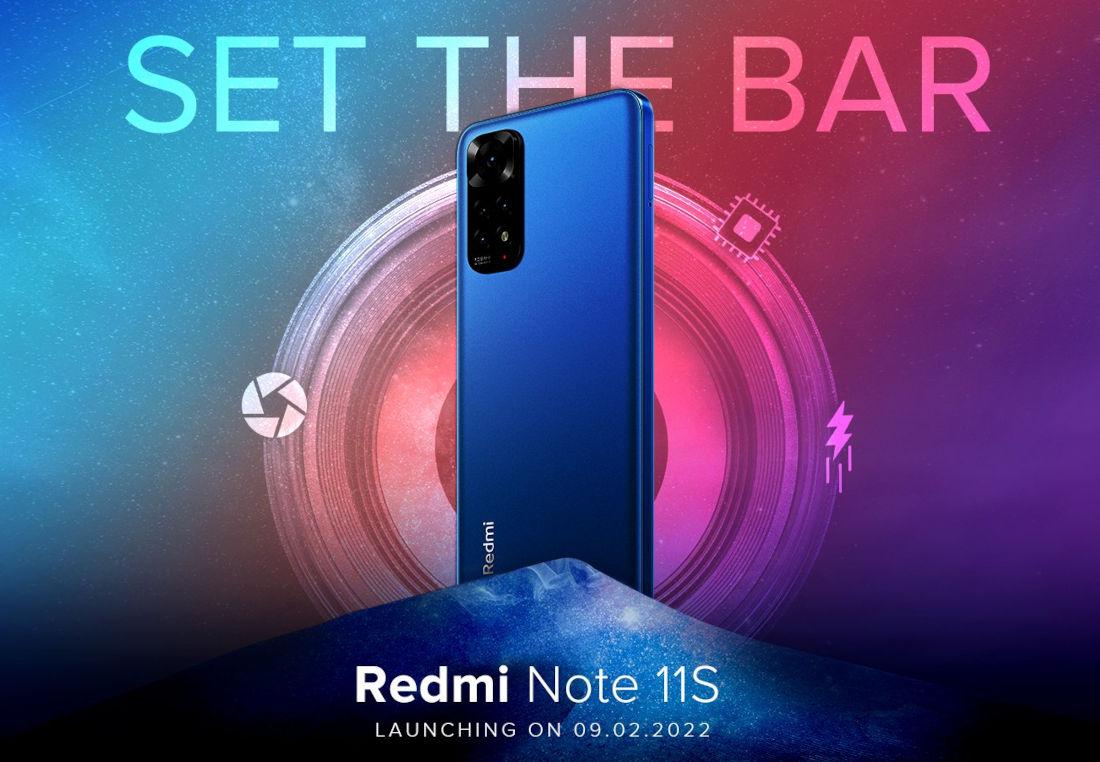 The teaser image shows the design of the upper part of the device’s back. You can see that the edges are flat; an SD card slot is on the right side; and there’s a large sensor at the top of the camera module. Even better, a “108MP AI Camera” marking on the lens is visible when the image is brightened. This seemingly confirms an earlier rumor that the Redmi Note 11S comes with a 108-megapixel Samsung HM2 main sensor.

Previous reports likewise claim that the Redmi Note 11S is equipped with an 8-megapixel Sony IMX355 ultra-wide-angle shooter, a 2-megapixel OV2A OmniVision macro camera, a 13-megapixel selfie lens, a screen with a 90Hz refresh rate, and a MediaTek 5G processor. The FCC listing, on the other hand, reveals that the smartphone runs MIUI 13, which suggests that it’s already on Android 12, and that there are 6GB/64GB, 6GB/128GB, and 8GB/128GB versions.

Word has it that the 11S will be launched in markets like Indonesia, Singapore, and Malaysia, too, so it’s possible that it will be released in the Philippines as well.

Editor-in-chief: Alora Uy Guerrero has 19 years of experience as an editor for print and digital publications such as Yahoo. She took time off journalism to manage OPPO’s digital-marketing campaigns. When not busy with her babies, she’s working on Revü, a passion project — or probably traveling or obsessing over her favorite bands, movies, TV shows, and basketball teams.