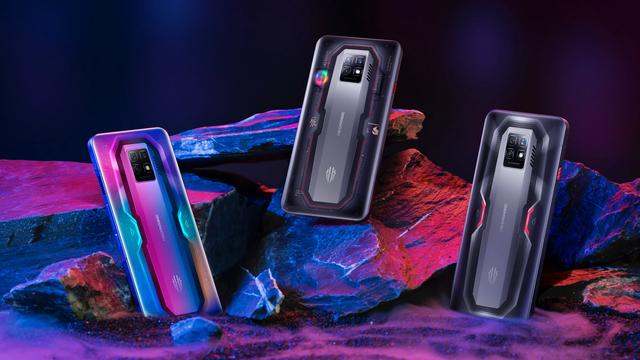 ZTE-associate smartphone brand, Nubia, known for its powerful intensive gaming phones, has announced, that its next generation of gaming phone, the Red Magic 7, will be launch on 17 February 17.

While Nubia’s post, on Chinese social media platform Weibo, didn’t give anything away in terms of specs for any of the upcoming Red Magic 7 there have been a few leaks and rumors. Most excitingly, is the rumored a 165W charger, which we’re almost certain is correct as both the Red Magic 7 (NX679J) and another phone with the model number NX709J, likely the Red Magic 7 Pro have been 3C certified with 165W (20V/8.25A) charging support. Nubia’s own hints seem to point towards this being correct too. This would make it the fastest mobile charging standard out there by a long shot!

As we’d expect, the phone is tipped to be powered by a Snapdragon 8 Gen 1 chip. Further leaks suggest that the phone will feature an under-screen selfie camera (as featured on the ZTE Axon 20 5G) , which would be another standout feature as the Red Magic 6 series has a chunky forehead bezel to house the selfie camera without interfering with game content. Indeed, a slimmer smartphone without a notch would go down well with the intended gaming market.

The Red Magic 7 is expected, like its predecessor, to have a built-in turbo cooling fan, with a transparent back cover and a rear three-camera design. It’s tipped to have a 6.8-inch OLED screen, which will continue to have an impressive refresh rate of 165Hz.