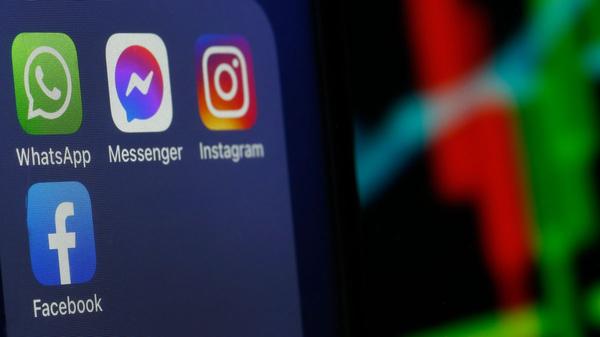 The iPhone 13 family has arrived. It has a bunch of members. Apple’s iPhone 13 Pro and Pro Max are positioned as video shooters fit for Spielberg. Heck, maybe they are. The iPhone 13 and 13 Mini have bigger batteries than their predecessors, and the impressive camera sensor stabilisation only available to the most expensive last-gen iPhones.

But one thing ties all the iPhones together: the notch. Every year we wonder if Apple might finally get rid of this almost half-decade-old relic and let the Super XDR OLED screen spread out, as the OLEDs of the best Samsung phones do.

A recent survey by 9to5Mac suggests Apple fans are roughly evenly split on whether Apple should keep the notch or trade it in for a punch hole, joining everyone else. Some of the site’s readers say the notch gives iPhones a distinctive appearance. Others say Apple should ditch phone-unlocking Face ID altogether in this new masked-up world — not that the UK seems all that masked-up in September 2021. 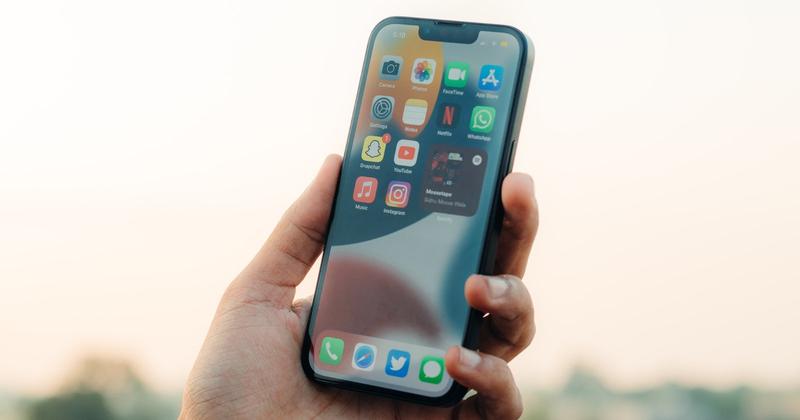 However, a change in the iPhone 13 shows Apple does know the notch is an unfortunate compromise. It’s a mole pitched as a beauty mark, because Apple made it 20 per cent smaller this time around.

You need to look at the iPhone 12 and iPhone 13 side-by-side to see the change. Only then is the notch noticeably less wide than the old one. But is also slightly deeper, eating a little further into the screen and limiting the usable area for apps and games.

This is a mon dieu moment. The “20 per cent decrease” in notch size is a distraction. We’re not heading any closer to the tiny punch holes of Android phones. We’re no closer to Apple experimenting publicly with the, admittedly flawed, under-screen camera tech of phones such as the Samsung Galaxy Z Fold 3.

The problem here is Apple cannot replace the notch with a punch hole anyway because there is a lot more than just a camera in this notch. Previous-generation iPhones with notches have housed a) the selfie camera; b) ambient light sensor; c) speaker; d) microphone; e) proximity sensor; f) flood illuminator; g) dot projector; and h) infrared camera. We’ve covered a good chunk of the alphabet there.