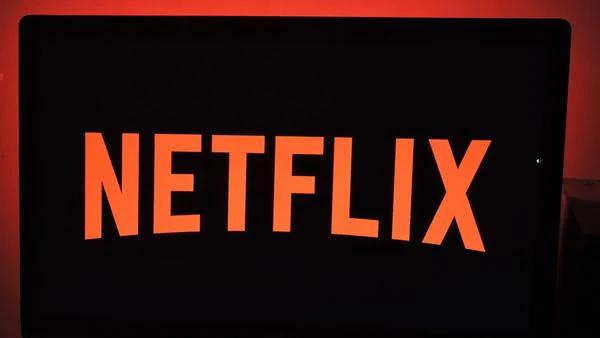 It has been just under five years since the first Amazon Fire TV streaming sticks was launched in India. That sparked off a battle, which saw users see value in plugging in a streaming media player to existing TVs to access streaming apps such as Netflix, Amazon Prime Video and Hotstar (now Disney+ Hotstar) to name a few. All this, without having to splurge on a new smart TV either.

Before the Amazon Fire TV Sticks came along, there were largely three options to stream content from apps such as Netflix, on your TV. First option, you hook up your TV with your phone (that app is called Google Cast) using a very limited streamer such as the Google Chromecast. This meant having a phone always in the vicinity of the TV and factored in the Wi-Fi connectivity too (often flaky in those days, with basic routers). Alternatively, you search on Amazon.in to buy one of those not-so-cheap yet very rough media players (often made by unknown brands) that force-fitted an old Android version to work on a TV screen. Never a smooth experience.

The last option was to pull out your credit card and buy a new smart TV that had streaming apps built in. That wasn’t as simple either if memory serves me well. For the longest time, TV makers didn’t always get along with all streaming platforms. Xiaomi TVs had to make do without Netflix for a fairly long period, while certain Sony TVs had to wait for the Amazon Prime Video app. A lot of the first-generation smart TVs running Google’s Android TV platform were riddled with similar compromises, a problem that’s largely been corrected since. Those with more money to splurge went and bought the Apple TV, but that’s not in the price band everyone could afford — Apple TVs were priced around ₹15,000 onwards for the most part. 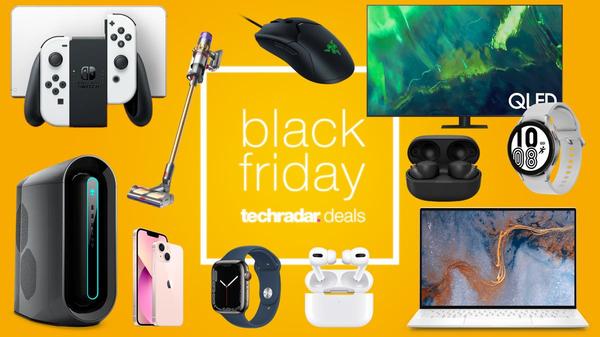 Currently, the Fire OS platform-based Amazon’s Fire TV line-up is 6 options wide, starting with the latest generation Fire TV Stick Lite (priced at ₹2,499) and topping off with the Fire TV Cube (priced at ₹12,999). The best value perhaps comes from the Fire TV Stick 4K, the mid-priced option (that’s around ₹4,499) which gets you the futureproofing of 4K (if you don’t already have a 4K TV that is) and the widest support for high dynamic range (HDR) standards—that’s HDR, HDR10, HDR10+, HLG and Dolby Vision formats, all ticked off.

Amazon’s data indicates that users in India spend on an average 3 hours per day viewing content on the Fire TV devices, which doubled from the year before. In fact, the number of users accessing the Amazon Prime Music streaming app on their TVs has also doubled, which may be indicative that a more powerful soundbar or speaker system connected with TVs has become more common as well.

Over time, we have seen competition from similar plug-and-play streaming sticks running Google’s Android TV (and we are finally seeing the first strains of the new Google TV platform) too. The Xiaomi Mi TV Stick (around ₹2,999 now), the Mi Box 4K (around ₹4,999 when it started out), the MarQ Turbostream (around ₹3,299; this is a brand owned by Flipkart) and the Realme 4K Smart Google TV Stick (around ₹3,999) are some options we have seen over time.

The problem has been, none have felt as complete as any of the Amazon Fire TV Stick iterations and generations they’ve had to compete with over time. Even the latest generation (and the newest pretender to the throne) Realme 4K Smart Google TV Stick misses out on support for the Dolby Vision HDR format—that’s a lot of content on Netflix and Disney+ Hotstar left looking incomplete. It is proving harder for rivals to match the Fire TV feature set (that now includes support for Wi-Fi 6 standards) and experience, than they may have imagined. Simply undercutting the price tag isn’t the winning formula.