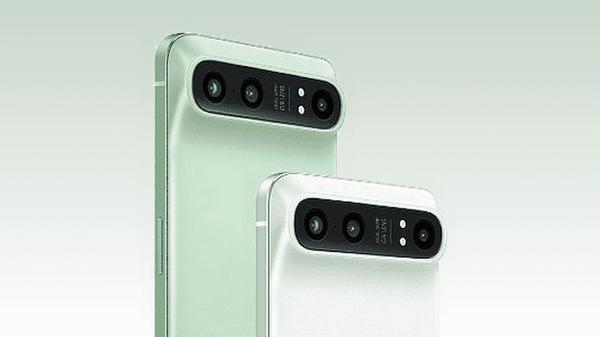 According to 91mobiles, the Realme GT 2 Pro will sport a somewhat similar design with some subtle differences. The bump is located a bit lower down from the top and extrudes further outward, giving the phone a more "barcode scanner" or tricorder vibe. The edges of the phone are also flat, a design cue that's closer to the iPhone than any Nexus or Pixel phone to date. 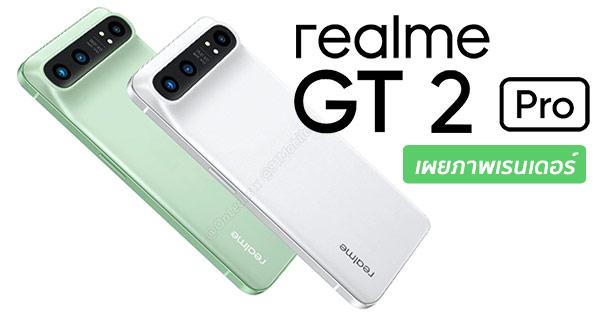 The render also suggests that the Realme GT 2 Pro will have two 50MP cameras using GR lenses, while the third camera is rumored to be an 8MP telephoto shooter. It's expected to pack a 6.8-inch WQHD+ 120Hz OLED screen, 12GB of RAM, and 256GB of UFS 3.1 storage. Given those specs, it won't be difficult to imagine it will also run on the upcoming Snapdragon 8 Gen 1.

So far, Realme has only confirmed the phone's name as well as its goal of leading the brand's GT series into high-end territory, not that this year's Realme GT phones weren't high-end enough. There's probably going to be some debate around that design, especially when it's placed on a flat surface, but it's quite on par with Realme's tendency to embrace eye-catching designs for its GT family.