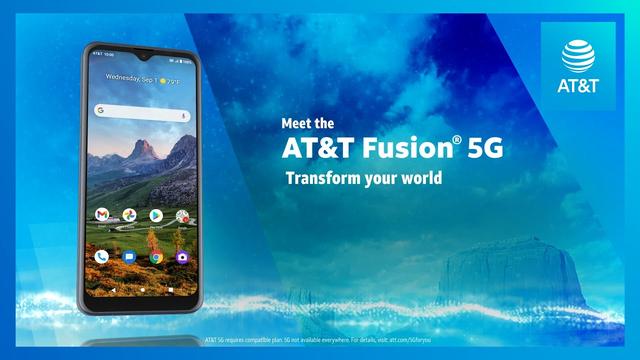 AT&T doesn’t sell many smartphones with its own brand, but today the carrier revealed a new budget 5G phone that it hopes will get customers excited. The AT&T Fusion 5G will be available online and in-stores starting January 7, and it seems to be a competent device for the asking price of $219.99.

The official press release states the Fusion 5G has four rear cameras (with the primary lens being 48MP), a 6.82-inch “HD+” screen (read: probably 720p), a rear fingerprint sensor, Android 11, 64GB of internal storage (plus a microSD card slot), a 4,750mAh battery, and wireless charging support. AT&T also mentioned a “fast charger” is included in the box, but the carrier didn’t say what speed that is. 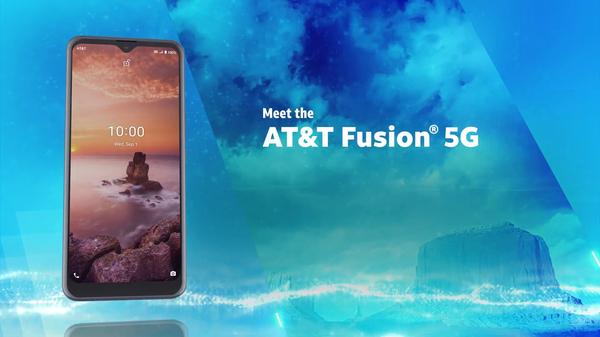 ReviewGeek and The Verge report that the phone supports mmWave 5G, but there’s no mention of that in the press release or above promotional video. AT&T usually calls its mmWave network “5G+,” which isn’t mentioned in the announcement at all, only “5G,” which is what AT&T usually refers to its sub-6GHz network as. Either way, the coverage of AT&T’s mmwave 5G is so minimal that most people will probably be using the sub-6GHz network anyway.Update: AT&T has confirmed to XDA Developers that the phone does not support mmWave 5G.

AT&T also didn’t mention what company is manufacturing the Fusion 5G — it looks close to the TCL 20 SE (with the same screen size and camera setup, but a different lower bezel and battery capacity).

AT&T says the phone will be available on Friday, January 7, at a price of $219.99 for new and existing AT&T customers. The Fusion 5G will also be sold for $6.12 per month for an unspecified amount of time (presumably 36 months). The device will be competing with other budget 5G phones in the United States, such as the Samsung Galaxy A13.