Why does my Samsung phone keep telling me moisture’s detected?

Why does my Samsung phone keep telling me moisture’s detected? 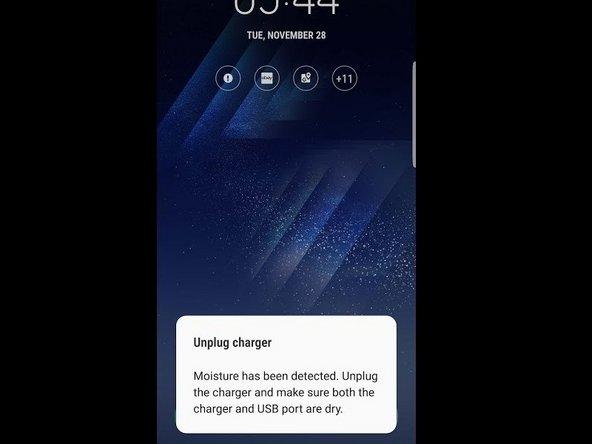 My Samsung Galaxy S8 smartphone keeps displaying a message telling me there is moisture detected and sounding an incredibly-annoying alarm. As far as I know it hasn’t been exposed to water, and has worked perfectly for several years up until now. It’s also refusing to charge and I can’t get the message to go away after three days — is there something I’m missing here?— Elaine, Bedfordshire

This is very common complaint. Samsung has built this moisture-detecting feature into its phones for several years in a bid to protect your handset from corrosive damage caused by plugging your charger into the damp charging port. The alarm is triggered by attempting to plug in the charger, so it’s best to avoid doing so until the port has dried.

Samsung recommends gently shaking the phone (right-side up) to encourage any trapped water to fall out, and predicts that water should naturally evaporate within one to two hours. 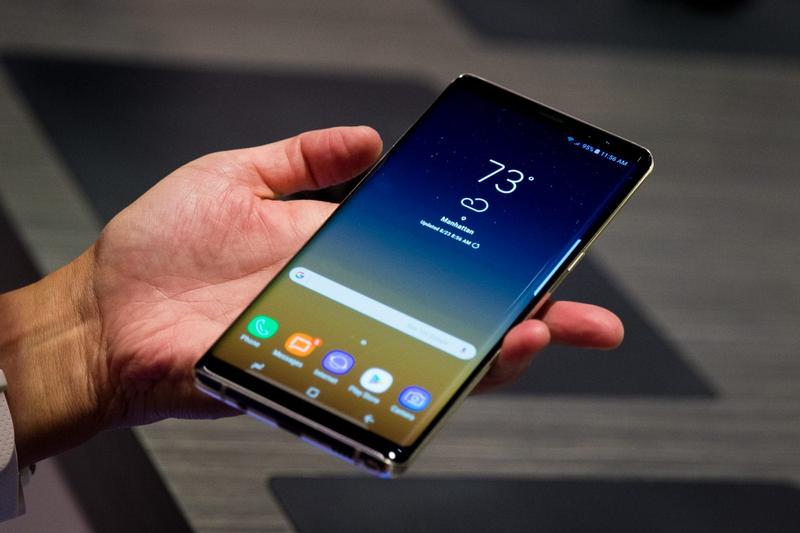 The freshest exclusives and sharpest analysis, curated for your inbox

Email address is invalidThank you for subscribing!Sorry, there was a problem.

Turning the handset off and placing it somewhere warm and dry (but not hot), such as an airing cupboard, can also help to dry any excess.

Even if you’re absolutely certain the handset hasn’t been exposed to water, it can be worth turning the phone off, flattening a cotton bud and poking it into the port to remove any dust, mud etc that could be present inside.

Regarding your charging issue, If you happen to own a wireless charger you can use one to charge your handset while it’s displaying the moisture detected message, as it doesn’t require a connection through the port.