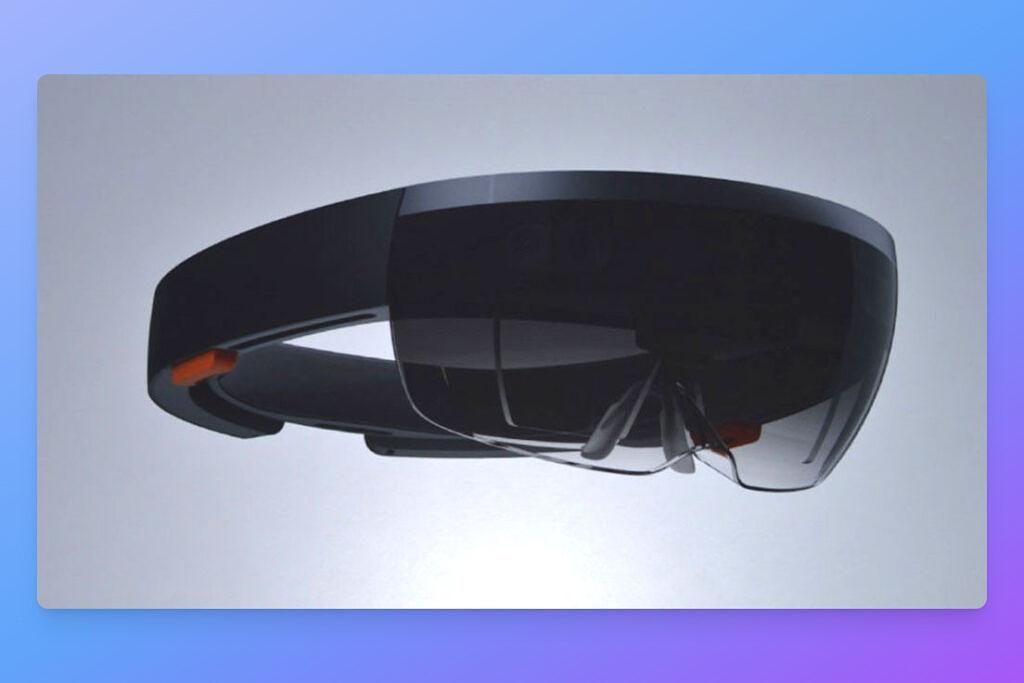 Over the last few days, a lot of info about Microsoft's plans around mixed reality and, specifically, HoloLens has come out due to reporting of Business Insider. The biggest news is that HoloLens 3 is reportedly canceled, and Microsoft is teaming up with Samsung for a consumer push into mixed reality. 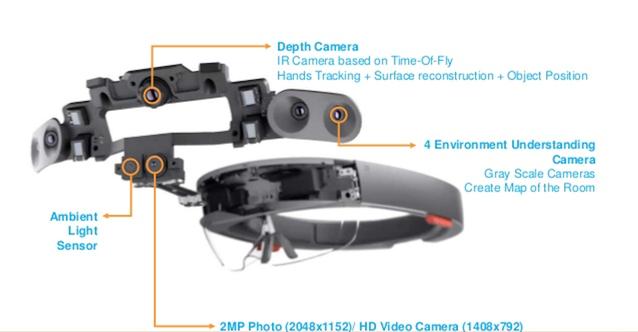 But the issue around Microsoft's plans for a consumer-based mixed reality device always falls back to one thing: The failure of Windows Phone. Let's talk about why HoloLens would never make sense for consumers and how Android, sadly, could be Microsoft's best bet. And what are the chances of a cloud-based Windows wearable PC?

HoloLens is too much for consumers (in all the wrong ways)

HoloLens 1 and 2, priced over $3,000, has always been cost-prohibitive for consumers. There was always hope that the cost would come down as the tech improved, and that hasn't happened.