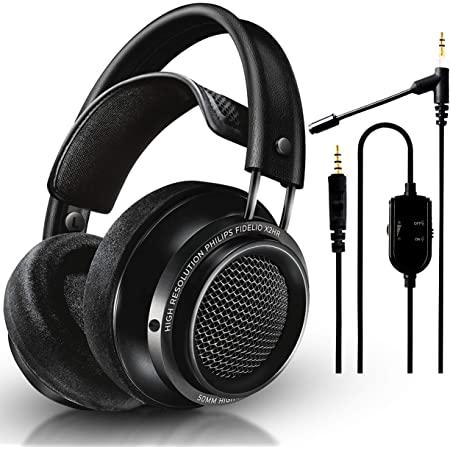 If you’re going to make the best product on the market, please go all the way.

Case in point: the SteelSeries Arctis Pro Wireless is one of the best wireless gaming headsets ever made. In 2018, I tested it against every single competitor on the market (seriously, all of them), and none could beat its combination of excellent audio quality, a clear microphone, incredible wireless range, oodles of connectivity, and twin swappable batteries.

It’s a nearly perfect gadget — but a couple of times a week, that “nearly” part makes me want to scream.

Here’s how I described living with the Arctis Pro Wireless earlier this year:

It’s true! There’s just one tiny thing I neglected to mention: the act of keeping it powered on can involve regular embarrassment.

Almost every week, I will inevitably be on a Zoom or Teams or Skype or Slack or Discord call when I’ll hear the dreaded beep — the beep that means the battery is nearly dead. Not “25 percent battery remaining” or “five-minute warning,” mind you. The beep means I probably have 90 seconds to apologize to my conversation partners, grab a freshly charged pack, flick the old one out, pop the new one in, and hold down the power button for what feels like an eternity while frantically gesturing to my boss / colleagues / interviewees to let them know yes I’m okay and I’m terribly sorry for wasting their time but isn’t technology hilarious?

(Many Verge colleagues have witnessed me doing this dance. Miraculously, I have so far escaped without it becoming a meme.) 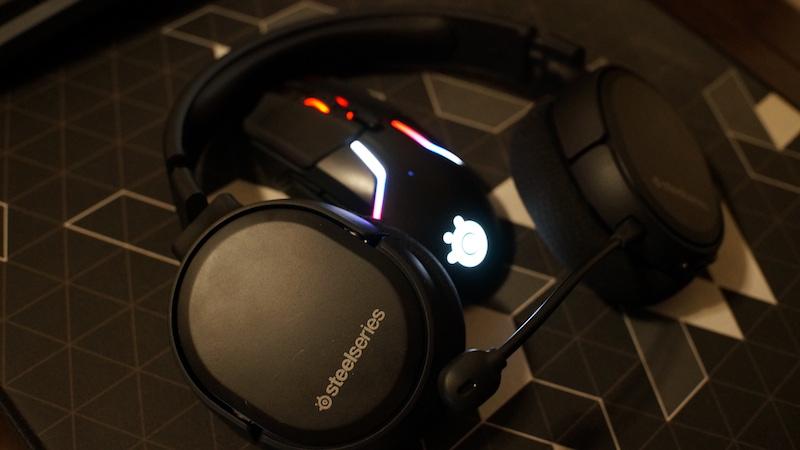 If all goes well, my headset will come back to life, and I’ll pretend it never happened. But as often as not, the embarrassing heat of the moment will lead to even more embarrassment — I’ll press the power button, but the headset still won’t turn on because I didn’t press it quite long enough.

You see, the Arctis Pro Wireless has two power buttons located right next to each other — one to connect to your PC or console, and one for the Bluetooth radio that lets it connect to your phone. To activate Bluetooth, you only need to briefly tap the button. Like most other Bluetooth headsets, holding it down too long throws the headset into pairing mode.

But the Arctis Pro Wireless’ primary power button is just the opposite: you have to hold it to power on. And while the product manual says you only need to hold it down for two seconds, it actually takes 2.25 seconds... and a full 3.5 seconds before you get any audible confirmation that the headset responded to your command.

That extra second feels like an eternity when you’re miming an “almost ready, be right there!” gesture in Zoom. And sometimes — between that delay and the worry that maybe I stabbed the Bluetooth button instead of the power button in my haste — I wind up letting go of the button too early and have to repeat the cycle again.

All of this assumes the headset actually warns me that it’s powering itself off, of course! The first few months I used the headset, I never got any warning at all. Turns out, if you stop the base station from beeping every time you switch menus, it turns off the low battery alert as well. And once every month or two, I’ll also experience a sudden loss of power with no warning at all — typically when I’m playing a game or listening to music at low volume. My best guess is that the headset’s auto-power-off function is a poor listener and doesn’t realize I’m still playing.

Would I get rid of my Arctis Pro Wireless? Not at all. It’s a fantastic gadget I use every day for games, meetings, and calls, even if I wasn’t long past the window for return. I’ve accepted that regular embarrassment is the price I’ll pay. But it’s so tantalizingly close to being worth its $330 price in US dollars as well — which, last I checked, made it the single most expensive wireless gaming headset on the market. If SteelSeries made it slightly more comfortable / adjustable for larger heads, ironed out these power issues, and reinforced the hinge, a future version would be worth every penny.