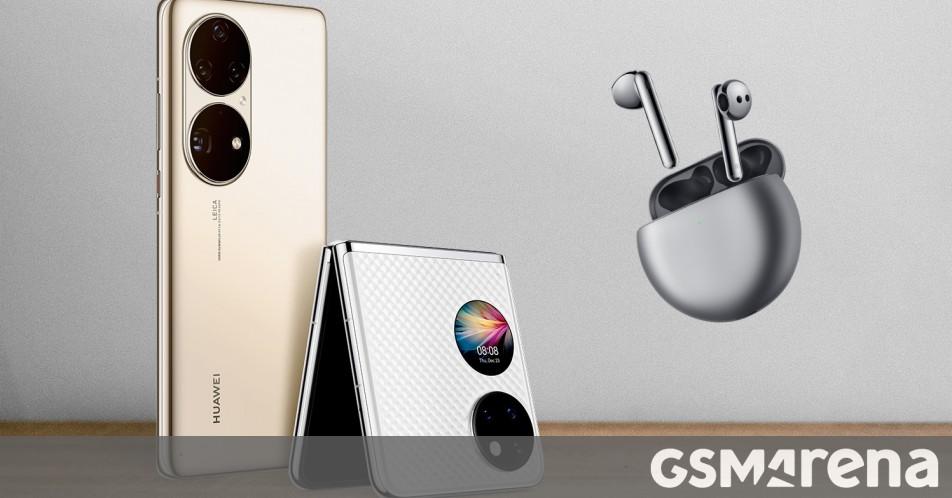 The Huawei P50 Pro and P50 Pocket have officially landed in Europe (the vanilla P50 has not). The two phones are already on pre-order in Bulgaria with the P50 Pro also appearing in the Czech Republic and Croatia.

The Huawei P50 Pro can be pre-ordered from Bulgarian retailers and carriers. The SIM-free price is BGN 2,200 (€1,125) with only the 8/256 GB configuration being available in Gold and Black. The pre-order period will end on February 6.

The P50 Pro also appears on the Czech and Italian sub-sites of Huawei.com with pre-orders set to start tomorrow, January 26. Neither site shows pricing yet, but considering that all three are EU countries, the differences should be fairly small. By the way, the search feature on the Italian site suggests P50 Pocket, but can’t find a page for it yet – check back tomorrow.

The official site lists the OS for both phone as “EMUI 12”, so no HarmonyOS for the Old Continent yet. To be clear, the phones will rely on the Huawei AppGallery for their app downloading needs.