Huawei Unveiled the List of Devices Getting the New EMUI 12, Plenty of Old Devices in Queue

Huawei Unveiled the List of Devices Getting the New EMUI 12, Plenty of Old Devices in Queue 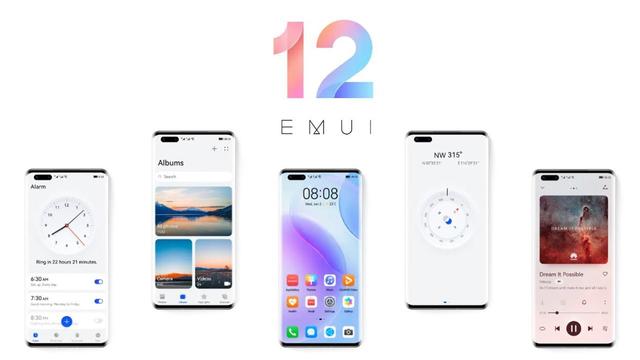 Huawei announced its updated EMUI 12 custom user interface as the next major update for its devices, along with the debut of the Huawei Nova 9 smartphone in Europe. While Huawei is busy transitioning its Chinese smartphones to HarmonyOS, overseas devices continue to run on EMUI. And it appears that they will continue to do so for the foreseeable future, as the firm has published the list of devices that will receive EMUI 12 in H1 2022.

Finer gradient settings and more natural effects, stepless font size modification, and a more minimalist style are all features of the latest release. The company also offers the multi-screen interaction option, which provides a safer experience for its consumers due to greater security. In addition, EMUI 12 will allow users to add smartwatches to trusted devices, and the user will only be able to unlock the phone if the watch is associated with it. Like Harmony OS 2.0, EMUI 12 places a strong emphasis on Huawei ecosystem integration, including seamless file sharing and remote control of numerous Huawei products.

Users can now open the control panel by swiping down from any screen. They'll be able to access music playback, Wi-Fi settings, Bluetooth, shortcut switches, and more from this screen. Users can also engage in multi-screen collaboration with their Huawei tablets and laptops by tapping the MatePad/MateBook icons in the Device Plus area of the control panel. On their tablet or laptop screens, customers will be able to make calls, send messages, check their images, and edit files from their phones. Huawei also unveiled Device+, a feature that enables effortless cooperation between Huawei devices, including multi-screen collaboration, making calls, sending messages, and viewing images, among other things. 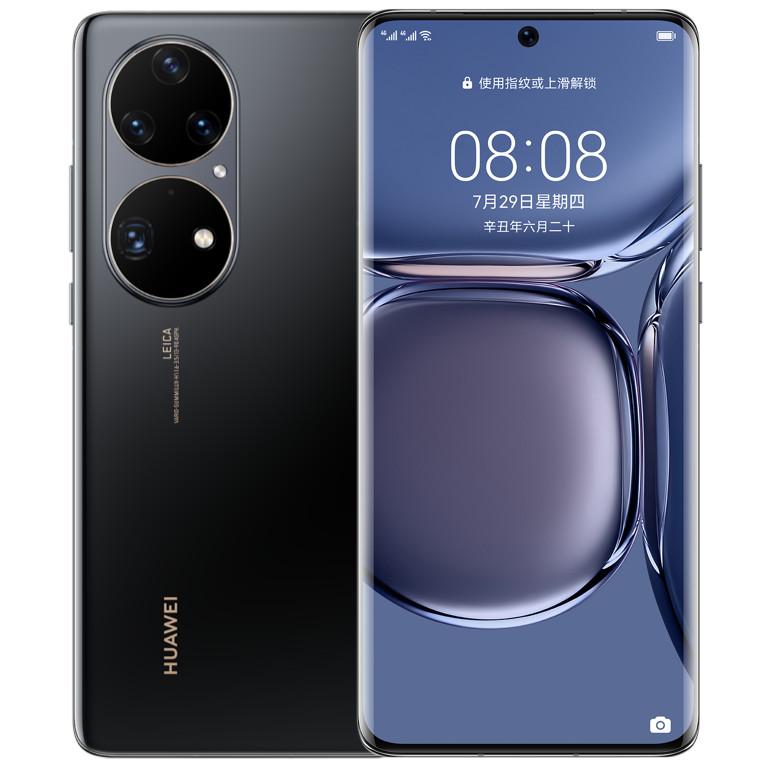 The following is a list of Huawei devices that will be receiving the new update:

It's worth noting that Huawei's EMUI 12 update is compatible with phones from as far back as 2018, which should be good news for those who still have Google-enabled Huawei phones.