Huawei reports 16.5% drop in revenues in first quarter, warns of 'another challenging year' ahead

Huawei reports 16.5% drop in revenues in first quarter, warns of 'another challenging year' ahead 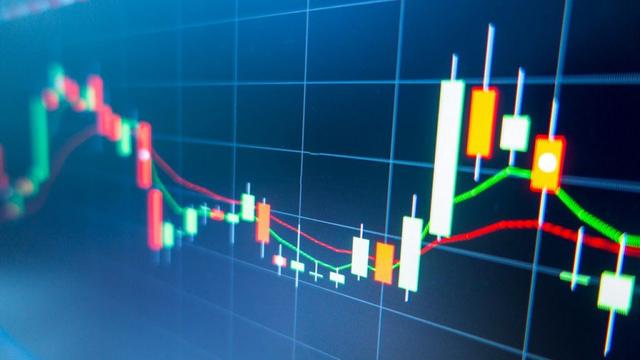 LONDON — Chinese tech giant Huawei said Wednesday that its revenues dropped sharply in the first quarter as U.S. sanctions took a toll on its business. 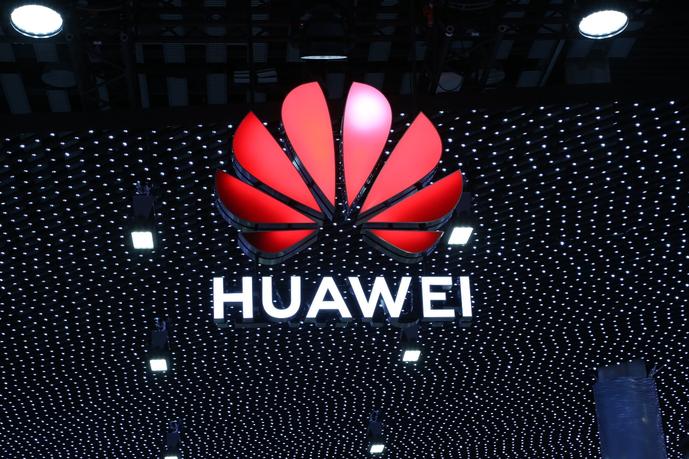 Huawei's revenues fell 16.5% year-on-year to 152.2 billion Chinese yuan ($23.5 billion) in the three months ending March 31, according to unaudited financial results revealed by the company on Wednesday. It marks the second consecutive quarter in which Huawei's revenues declined.

This was largely down to pain in Huawei's consumer business, which includes smartphones and other devices. Huawei hasn't been able to ship its phones with Google's licensed Android operating system since the companies parted ways in 2019. Huawei's smartphone shipments plunged 41% in the fourth quarter of 2020. The company sold its Honor budget smartphone brand to a consortium of investors last year.