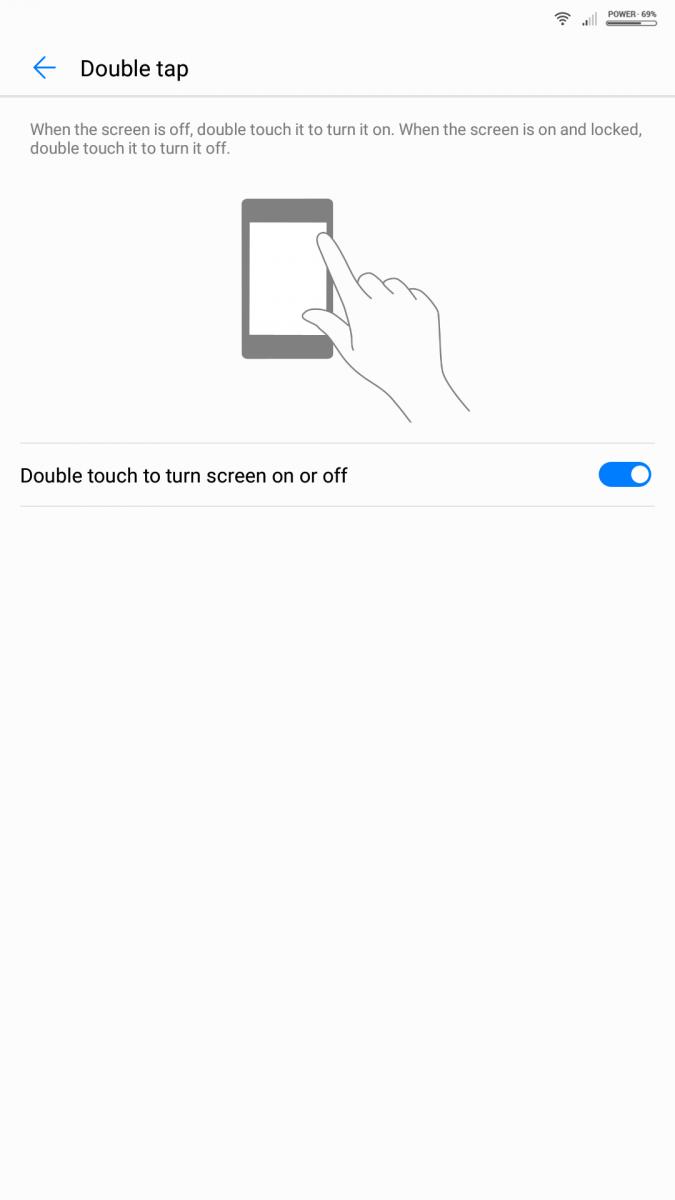 Double tap to wake is one of those features that you never knew you needed until you actually have it.

The feature is especially useful in larger screen devices, as it makes it easier to turn the screen on across the table without having to fiddle with the buttons. While most LG devices have a double tap to wake feature (what they call “KnockON”), you’ll have a hard time finding this feature on devices from other manufacturers.

Double Tap to Wake on Some Huawei/Honor Phones

Discovered by XDA Senior Member ajsmsg78, you can enable double tap to wake on certain Huawei/Honor phones that have kernel support for the feature by editing two files on your device.

The first file you will need to edit is build.prop located in /system. Open up the file with a root explorer application (or a build.prop editor from the Play Store) and change the following line from

If you can’t find this line in build.prop, just manually add it to the file.

Next, we’ll modify another file called hw_easywakeupmotion_config.xml located in /system/emui/base/xml. Again, open up this file with a root explorer application and changing the following line from

If you can’t find this line in the XML file, then manually add it near the end. Once you reboot, you will find a new “Double tap” feature located in Settings –> Smart Assistance –> Motion Control. Enable the feature then reboot one more time, and you should now have double tap to wake!

Alternatively, rather than manually editing these two files, you can flash this zip in recovery made by XDA Senior Member paulobrien.