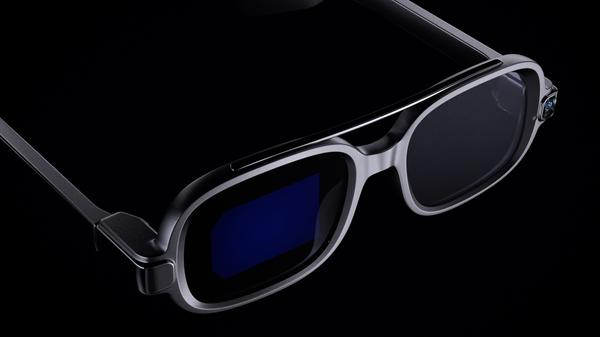 Xiaomi is launching its first smart eyewear product today, the Xiaomi Smart Glasses. The company joins the ranks of Google, Snapchat, Nreal, and Lenovo in launching smart glasses, but unlike the products sold by those companies, Xiaomi’s offering doesn’t immerse the user with an augmented reality view of the world. Rather, they’re akin to the smart glasses sold by Amazon, Razer, and more recently, Facebook. Yet, Xiaomi says its new smart glasses are not just a secondary display for your smartphone.

In a press release, Xiaomi says its smart glasses weigh just 51g and look just like ordinary glasses, both of which were made possible by adopting microLED to lower the space needed in the glasses’ structural design. MicroLED has a higher pixel density, a longer lifespan, a simpler structure, and higher brightness than OLED while still having deep blacks due to its pixels being individually lit. The internal display chip measures 2.4mm x 2.02mm, with individual pixels sized at 4μm, allowing it to be fit within the frame of the glasses. To make it possible to see content through the Xiaomi Smart Glasses even under direct sunlight, the company opted for a monochrome display solution that reaches a peak brightness of 2 million nits. We don’t know which company is providing the microLED, though there are a few names in the industry that come to mind, like JBD and Plessey Semiconductor. 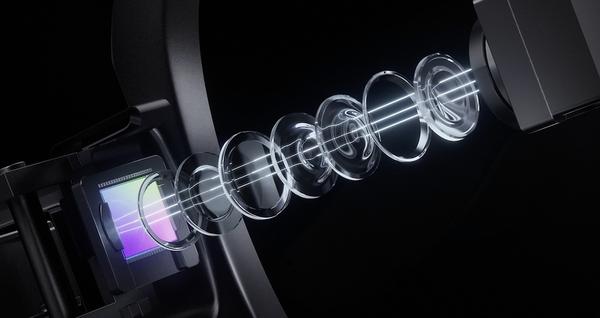 Xiaomi poses its smart glasses as an “independent smart wearable” with the ability to navigate, take photos, act as a teleprompter, and perform real-time text and photo translations on top of mirroring your phone’s notifications and displays. Since this product is aimed at China, it integrates Xiaomi’s XiaoAI Assistant as the primary interaction method. The Assistant picks the most important notifications from your phone to mirror, shows the phone number of callers on-screen, presents roads and maps in front of you, and transcribes audio into text with translations in real time.

The Xiaomi Smart Glasses feature dual beamforming microphones, speakers, a 5MP camera, an indicator light to alert others when the camera is in-use, a quad-core ARM chip, an integrated battery, a touch pad, a Wi-Fi/Bluetooth combo module, and the Android OS. Xiaomi hasn’t mentioned pricing, a release date, or availability, but it’s likely the product won’t see a launch outside of China.