Just a couple of days after the meeting between President Alberto Fernández and Xi Jinping, it was announced that the Chinese cell phone manufacturer Xiaomi will start producing some of its models in Tierra del Fuego and will expand its network of retail stores throughout the country.

Juan Pablo Baiardi, general manager of Etercor Solnik, a partner of Xioami Argentina, confirmed that the Chinese firm plans to launch an industrial undertaking similar to the one carried out by Daewoo, Hyundai, LG and Nokia in the city of Río Grande. In fact, Nokia's local partner is also Etercor Solnik. 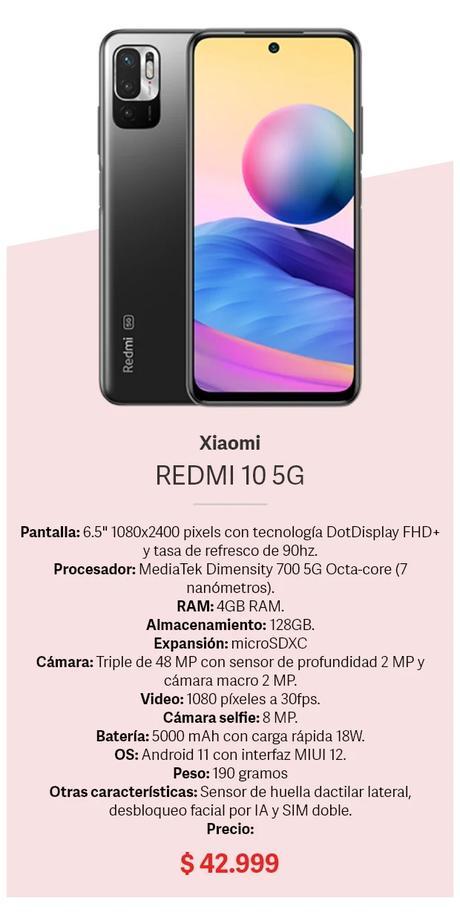 Xiaomi, arguably the second largest cell phone manufacturer in the world, has already landed in the Argentine market, but only with imported products.

Baiaerdi had already commented to Télam last year about Xiaomi's plans. They are still looking at the best way to do it. The sizeable investment includes the assembly of cell phones in Tierra del Fuego at the Etercor Solnik plant, and the expansion of the Xiaomi Mi Store chain. Only two major electronics retailers currently market the brand in Argentina.

The company's official announcement is expected in the next two months, it was reported Tuesday, but Baiaerdi insisted that Xiaomi's production stage in the country was a fact.

Xiaomi's local partner already employs 400 people and will handle after-sales service for Xiaomi products, as it already does for the Bose, Nokia and Apple brands.

Global technology leading market analysts Canalys have reported that in the last quarter of 2021, Xiaomi had already consolidated its position as the leading smartphone brand in Peru.

No comments for this story