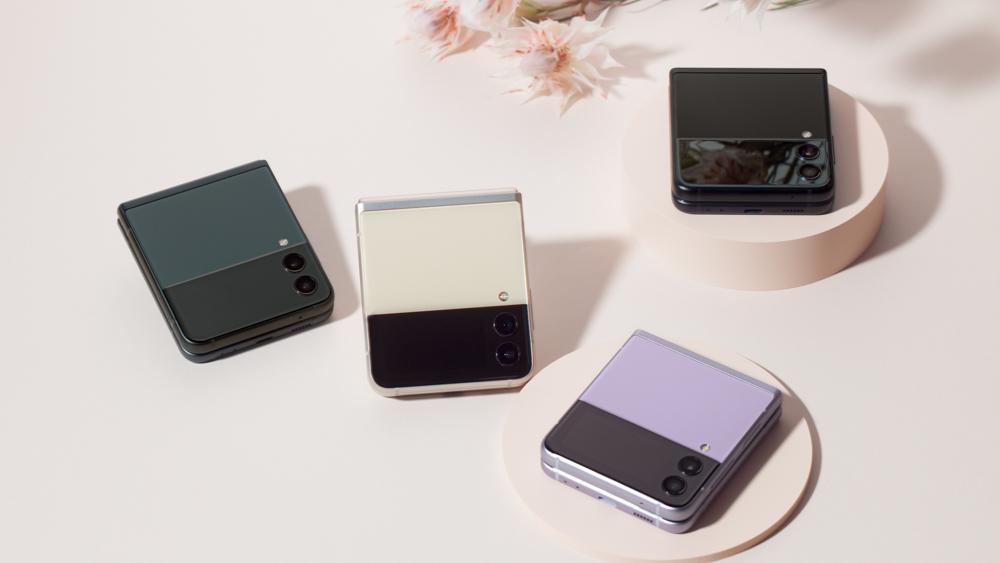 As the world now seems to be moving towards foldable phones, manufacturers are gearing up to enhance their production so that the new tech becomes mainstream and not just a fancy device in the hands of the rich and mighty.

We have seen several companies trying their hands on launching their version of foldable phones. The latest entrant is Oppo which launched the Oppo Find N, though only in its home territory of China.

Well, there is one more Chinese player that jumped on the bandwagon this year. We are talking about Xiaomi that brought its first foldable phone Mi Mix Fold, but once again stuck to its home territory.If reports are to be believed, the company is now readying a successor for a possible mid-2022 launch.

The details on Xiaomi’s second foldable phone, presumably the Mix Fold 2 (as Xiaomi has dropped 'Mi' branding) stay mysterious. However, a report from the Chinese outlet ITHome has surfaced to offer us some bare essentials, but important ones, about the device. 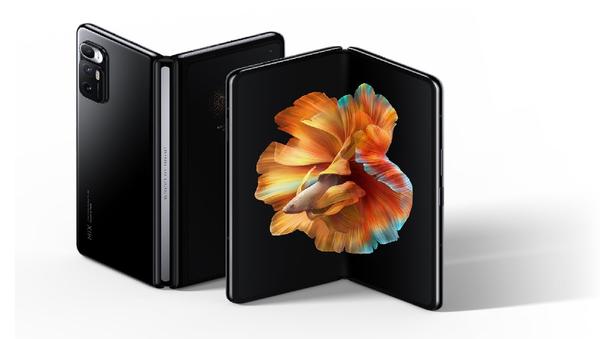 As per the report, Xiaomi will use Samsung’s ultra-thin glass (UTG) in its Mix Fold 2 foldable device. Samsung adopted this glass tech last year for its Galaxy Z Flip phone following the problems observed in its first foldable phone.

Well the UTG isn’t a fool-proof option, but it is definitely better than the polyimide film being used in flexible displays today. The UTG is more resistant to scratches and durable. It ensures flexibility and durability by injecting special materials into a sheet of glass. With the use of UTG, the crease is less prominent and it feels firmer as well.

It is worth mentioning that Xiaomi’s first foldable phone was confined to China only. But, its successor is expected to come out from its native land to see a wider launch.

The report states no other details. But, a past report that arrived in October stated Xiaomi isn’t making any big functional changes around its second foldable phone. We might see a 120Hz refresh rate on the external screen. The internal screen could be 8.1-inch in size with the same 120Hz refresh rate. Additionally, the hinge is allegedly going to be redesigned and upgraded compared to its predecessor.