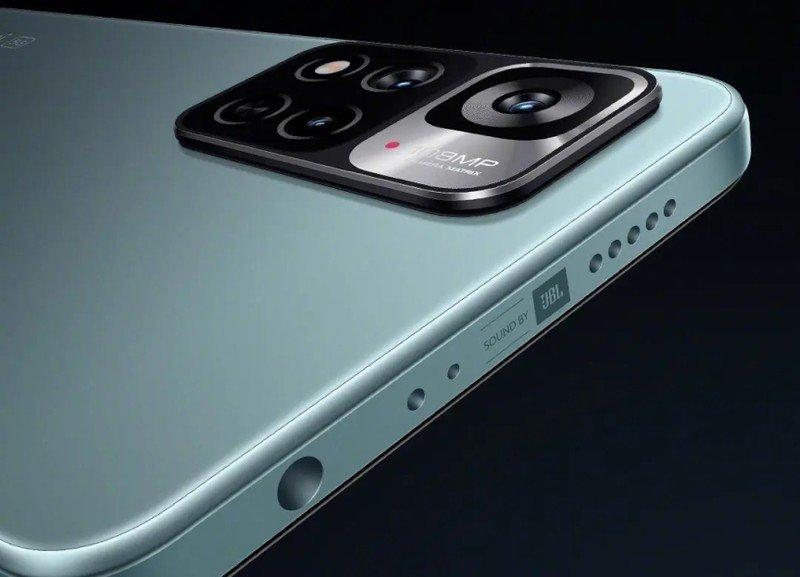 Xiaomi's Redmi Note 11 series, which is currently limited to China, will soon make its global debut. The Chinese smartphone maker today confirmed on Twitter that the global variants of the Redmi Note 11 series phones will debut at an online launch event on January 26.

Sadly, no other details have been confirmed by Xiaomi yet. As we've seen in the past, the global variants of the Redmi Note 11 series devices may not be identical to their Chinese counterparts. What also remains unclear is if all three phones will be making their way to global markets.

The Chinese Redmi Note 11 Pro features a MediaTek Dimensity 920 chipset and a 6.67-inch OLED screen with a 120Hz refresh rate. It also has an impressive triple-lens camera system on the back, with a 108MP main sensor. Keeping the lights on is a 5,160mAh battery with 67W wired charging.

The Redmi Note 11 Pro Plus looks identical to the Note 11 Pro, but supports significantly faster 120W charging speeds. However, it packs a smaller 4,500mAh battery. The phone was launched in India earlier this month as the Xiaomi 11i HyperCharge to take on the best budget Android phones. 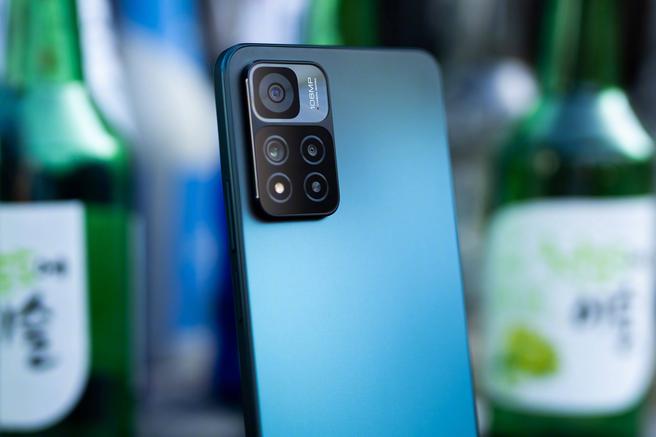 A new device called the Redmi Note 11S is also expected to debut in India soon. It is rumored to come equipped with a MediaTek chipset and a 64MP main camera.