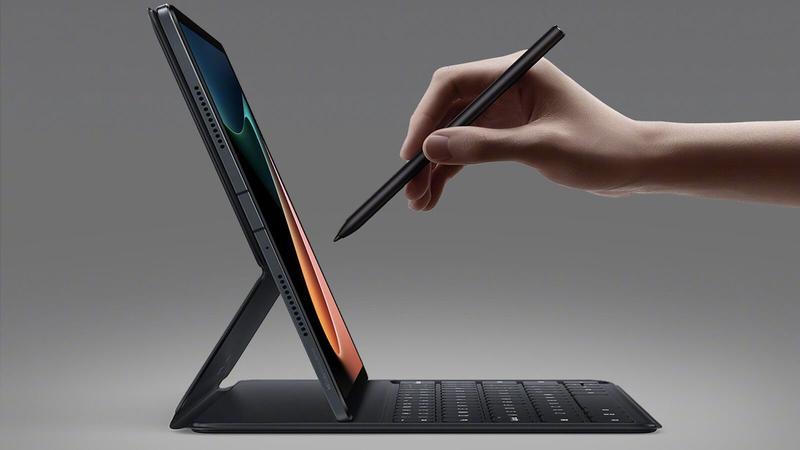 As part of Xiaomi's 10 August livestream, the company showcased both its Mi Mix 4 smartphone and the Mi Pad 5 Series – a long-awaited return to the tablet space for the company – looking to give rivals like Apple and Samsung cause for concern.

Xiaomi has moved from strength to strength in recent months, occupying practically every smartphone segment with at least one capable entry and delivering some of the best value on the market; finding itself at 338th on the Fortune Global 500 and surpassing Apple and Samsung in terms of global smartphone sales for the first time ever (based on July's numbers from Counterpoint Research).

The company subsequently extended the reach of its new slate family beyond China by announcing the Xiaomi Pad 5 (note the loss of the 'Mi' branding, follow a statement on the name change that the company issued back on 24 August) as part of a global launch, on 15 September.

Read our Xiaomi Pad 5 review to find out what we think of it, or read on for the full specs and everything else you need to know.

Where is the Pad 5 available?

Xiaomi founder and CEO Lei Jun initially announced the Mi Pad 5 series in China as part of his 10 August annual address, with the base WiFi-only Pad 5 making its global debut later on 15 September.

In China the Pad 5 and Pad 5 Pro are both available, while the UK, Europe, and the rest of Asia only get the regular Pad 5. Neither are available in North America.

We discussed the global release of the Mi Pad 5 – along with editor Dom Preston's hands-on experiences with the tablet from the European launch event – in episode 83 of our weekly podcast Fast Charge, which you can watch right here:

How much does the Mi Pad 5 cost? 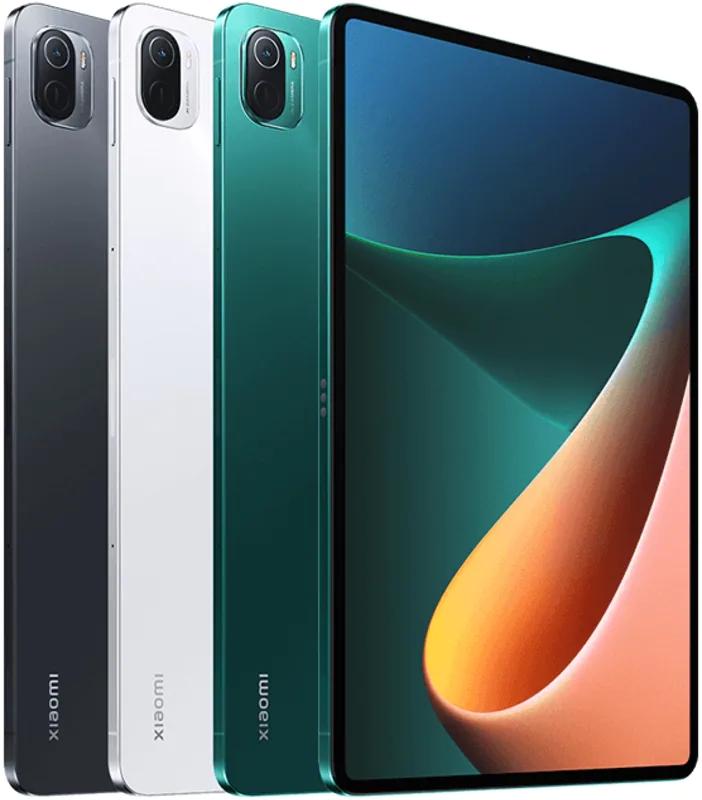 As expected, international pricing ends up significantly higher than the direct conversion figures, however, it's clear that based on the hardware Xiaomi is offering up, it's still keen to undercut the competition.

What features does the Mi Pad 5 offer?

In the run-up to the Mi Pad 5 series' initial launch, there was talk of a trio of tablets, with two being particularly close in design and functionality, while the third offered up a more modest feature set.

On stage on 10 August, Lei Jun unveiled the Mi Pad 5 and Mi Pad 5 Pro, which as already mentioned, come in both WiFi and 5G flavours, although there's a little more than additional cellular connectivity on offer from the 5G variant.

All three slates are fronted by the same 11in 2.5K 120Hz LCD panel and their proportions mean that they're all also compatible with the additional keyboard cover and stylus that Xiaomi launched at the Chinese event.

The keyboard cover (priced at ¥399 or approximately £45/€50/$60) connects via POGO pins and features keys with 1.2mm of travel, and doubles as a protective case for the Mi Pad 5/5 Pro, while the ¥349 stylus (equivalent to £40/€45/$55) magnetically attaches to the side of the tablet's frame and charges wirelessly; offering up to eight hours of use per charge, weighing 12.2 grams and featuring a 240Hz response rate.

At the 15 September global launch, the company made mention of the Xiaomi Smart Pen in select markets but it looks as though the keyboard didn't make it beyond the Chinese models.

The more modest Mi Pad 5 comes powered by Qualcomm's Snapdragon 860 chipset and a larger 8720mAh battery, while both versions of the Mi Pad 5 Pro packs in a Snapdragon 870 SoC and an 8600mAh cell.

As well as an update on MIUI 12, the company also used the slates to introduced 'MIUI for Pad' – its Android-based tablet experience, that includes optimised apps for the Pad's larger display and a decidedly iPad OS-looking split-screen multitasking interface.

In the run-up to the Mi Pad 5 Series' Chinese launch, one FCC listing referenced another Xiaomi-made tablet, bearing the model number 21051182G.

While this mysterious slate didn't manifest during Xiaomi's 10 August or 15 September events, it's thought that this is an unreleased affordable Redmi tablet, which could yet still be released in the coming months.

Based on details combed from the FCC listing and China's 3C certification platform, the presumed Redmi slate reportedly runs on MIUI 12.5 (presumably in its MIUI for Pad form), sports dual-band WiFi and dual 4260mAh batteries (for a total capacity of 8520mAh), with 22.5W fast charging.

There's also talk of a MediaTek Dimensity 1200 or Snapdragon 765G chipset, in place of the aforementioned Snapdragon 860/870 chips in the Pad 5 line.