Xiaomi Mobiles Imported from This Country No Longer Allow Installation of Google Apps, and That’s a Problem

Xiaomi Mobiles Imported from This Country No Longer Allow Installation of Google Apps, and That’s a Problem 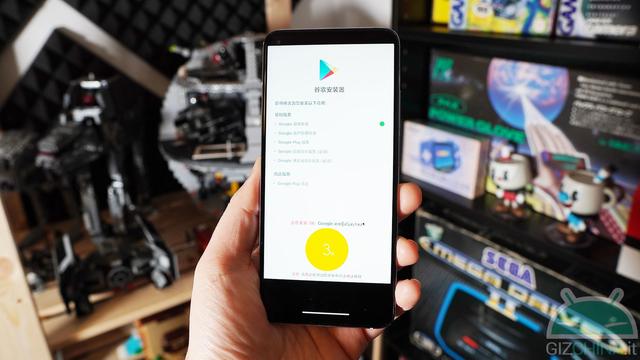 Xiaomi mobiles that are sold in China have always had a different version of the MIUI custom interface. Given that Google and its services are banned in China, most smartphones in the country run without Google’s services, which necessitates custom interfaces such as Xiaomi’s MIUI to have a different version for the country. However, over time, many users had noted how it was possible to root Xiaomi mobiles launched in China and get Google apps running on it, therefore unofficially porting it into a seemingly regular Android device. Given that the company launches quite a few China exclusive smartphones, this was how many outside the country would use such devices.

However, if latest information is to be believed, Xiaomi mobiles in China no longer support Google apps in any form. According to a post on Facebook by a tech YouTuber who goes by the name TechNick, new devices from Xiaomi, such as the Redmi K40 Game Enhanced Edition, which have only been launched in China, can no longer run Google apps through any method. As he wrote on Facebook, “I spent the last two days trying to get G-Apps to work on (the phone) through standard means and rooting, but now I’ve gotten to the point of no hope for this phone.”

He further explains, “Xiaomi have firmly blocked Google service on Chinese devices running MIUI 12.5 or newer, which is not only bad news for this phone, but all future Xiaomi phones released in China.” He also added that global versions of Xiaomi’s phones won’t have this problem due to a “different build” of MIUI, but given that Xiaomi releases certain devices in China only, the move restricts the ability for geeks and enthusiasts to import the company’s smartphones from China to global markets, and use it to their full potential of app support.

It is not clear if the move was mandated by Xiaomi itself, or is a side effect of the conflicts between USA and China. The latter had compelled Huawei to move away from running Google apps on its smartphones, and although Huawei had initially remained steadfast that its burgeoning mobile phones business will not be impacted, it has since seen a drastic decline from its peak position in the smartphone market globally. Xiaomi, however, is clearly able to run Google apps on its phones sold anywhere outside China, so the impact would not be as inflicting as what Huawei faced.