Xiaomi Gallery app stores images in cache even after deleting

Xiaomi Gallery app stores images in cache even after deleting 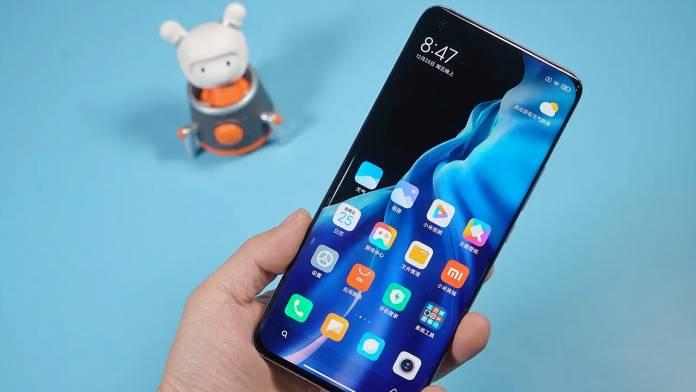 Xiaomi and user data security have always been in question for a long time and the Chinese brand has resurrected its image in that regards over the years. Now the Xiaomi Gallery app is under the scanner for saving the photos of user’s phone in the cache. That should not ring the alarm bells but the catch here is – the pictures are in cache even when you’ve deleted them from the device. These images include the ones sent and received from apps as well.

According to a Reddit user going by the username [nameofthedaemon] the pictures saved in the cache date back to the ones deleted more than a year ago. According to him, he shared the information to bring it to light as most users are unaware about this clever disguise by the OEM.

To check if your personal data is not in the cache, head over to Android/data/com.miui.gallery/files/gallery_disk_cache/small_size and Android/data/com.miui.gallery/files/gallery_disk_cache/full_size folders in the internal storage. To get over this hidden spoofing and unauthorized access to sensitive information, you can revoke the Gallery app access to the internal storage. 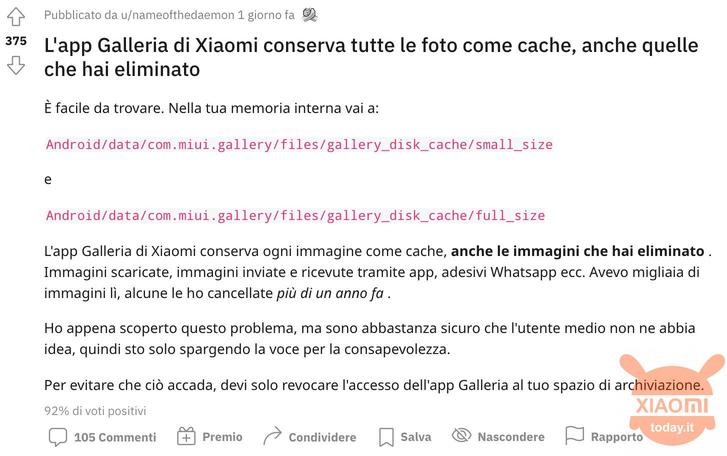 Alternatively, you can also delete all the cache of the device by heading to app settings section. Also, make sure you aren’t signed in to the Mi account, and if so, avoid signing in to it even if prompted.

In our opinion, revoking permission to the default Xiaomi Gallery app altogether and using a good third party app like Google Photos or Simple Gallery is advised. These apps have a very transparent user interface and in no way make unsolicited use of the data one phone without the user knowing it.

This is not something new as most of the OEMs have atleast one software issue associated with bloatware. Be it Samsung, OnePlus, OPPO or even iPhone that becomes sluggish after a few years as Apple adds software updates to slow it down deliberately.