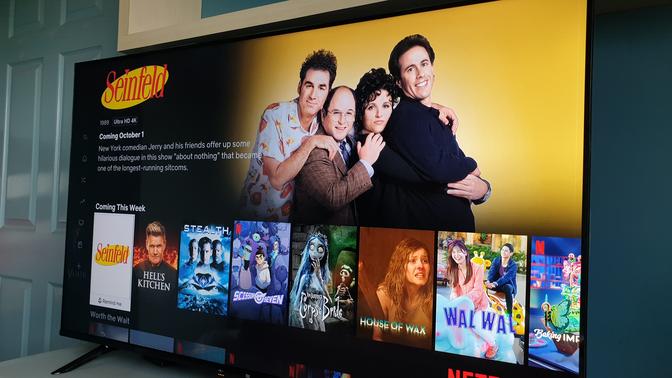 All photos by Kyle Chua

FacebookTwitterCopy URLCopiedXiaomi’s new 55-inch 4K LED TV, priced at P24,990, is not without flaws but it more than delivers on the value front

(Disclosure: Xiaomi lent a unit for this review)

Finding a brand new TV that fits your living space and budget, I’d argue, is easier now than ever before.

Gone are the days when there were only a handful of brands and models to choose from, with Chinese firms joining the fray and churning out products at competitive prices. Prices are so competitive that I feel like, locally-speaking, it’s the sub-P25,000 segment of 4K smart TVs where the battle between brands is really heating up. 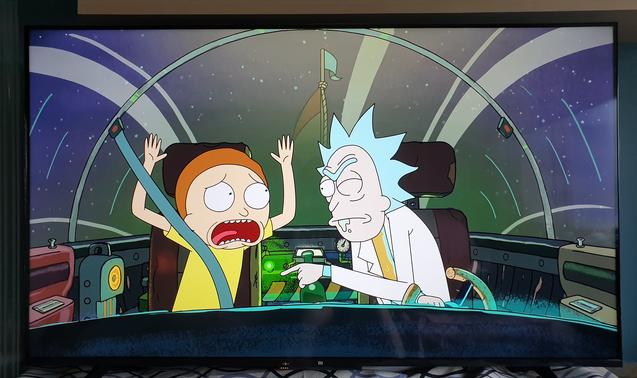 I was lent the 55-inch variant by Xiaomi, and I used it for about a week or so for this review.

The first thing I noticed about the Mi TV P1 is the bezels are very slim. So much so that there were times when I kind of forgot that they were there when the set was off and the blacks of the frames blended with the black of the screen.

The almost frameless trim is not exactly a novel feature as a lot of today’s 4K TVs sport similar aesthetics, especially the high-end sets. However, when you’re only considering TVs in this price segment, I’d say that the Mi TV P1 has one of the better implementations of this familiar design. In a sense, it has the look of a set that would cost more than its asking price.

There’s a pretty sizable chin where the Mi logo is visibly plastered, but I don’t think it detracts from the bezel-less experience in any way. I barely glanced at it when I was using the TV.

The only thing, I think, that sort of breaks the premium mystique of the P1 is the chunky and mostly plastic frame. The back itself also doesn’t have that same minimalist elegance that you see in more modern sets. However, I’m totally fine with all these seemingly intentional compromises, which I assume were for keeping the price point low.