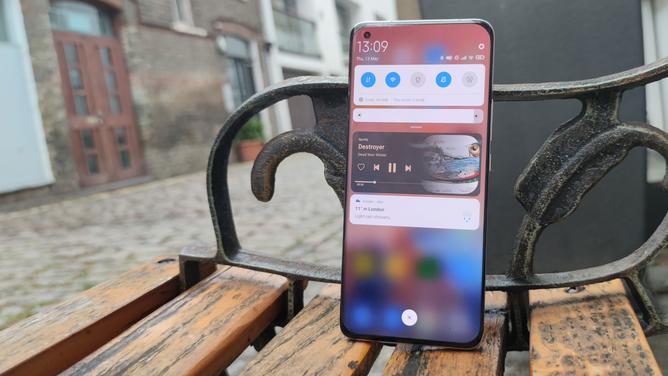 The Chinese tech giant Xiaomi has already unveiled the first few phones in its latest flagship generation, so we've seen the Xiaomi 12, but there's still been no official confirmation of the highest-end model.

That doesn't mean the Xiaomi 12 Ultra isn't on its way, though, because we've heard enough leaks and rumors to be pretty certain that this super-fancy top-price smartphone will come along sooner or later.

Phone fans should be excited about this upcoming handset because Xiaomi will use it as a showcase for the top specs and features its design team has cooked up. You can find everything we know so far listed below.

The Xiaomi Mi 11 Ultra released in 2021 had a huge screen, three super-powerful cameras, a second display on the back, a snappy processor and quick charging. However, its high price made it a tough sell for many people.

So while last year's Ultra was impressive, it wasn't perfect, and there are lots of changes the Xiaomi 12 Ultra could make to get a better score from us. That's why we've also written up a short wish list for the new phone. 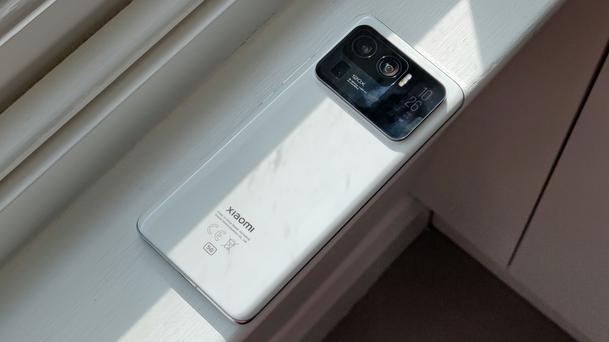 Judging by the Mi 11's release schedule, we could see the Xiaomi 12 Ultra unveiled in March or April when the standard phone gets launched globally (as it's currently only available in China). We'll have to wait and see though, as Xiaomi's Ultra phones have seen just two iterations so far, so it's hard to predict a pattern.

It's worth pointing out that one source thinks there won't be a Xiaomi 12 Ultra, as apparently the brand only has one top-tier phone coming in 2022 and that's the Xiaomi Mi Mix 5. We haven't heard this claim repeated much, though, so take it with a pinch of salt.

Regarding price, well, 'expensive' would aptly cover it, though admittedly that's rather vague.

Currently, leaks suggest the Xiaomi 12 Ultra will be just as expensive, judging by the specs at least, as we haven't heard any actual price leaks yet.

Possibly the most important piece of Xiaomi 12 Ultra information we've seen doesn't come from a leak, but from other phones: the Xiaomi 12 and 12 Pro. The company has already released some of the series' non-Ultra offerings and commonalities between them may point to features in the Ultra.

Both the standard and Pro phones have the Snapdragon 8 Gen 1 chipset, 120Hz refresh rate screens, 32MP front-facing cameras, 50MP main cameras, 50W wireless powering and a minimum of 8GB RAM and 128GB storage, going up to 12GB and 256GB respectively. We could see these same specs in the Ultra.

Moreover, the Pro has a 6.7-inch 2K screen, three 50MP rear cameras (including telephoto and ultra-wide snappers alongside the main) and 120W wired charging. It'd be curious if the Ultra presented a downgrade in any of those areas.

Now let's move on to leaks. They all focus on one aspect of the Xiaomi 12 Ultra: its camera bump. We've seen an aluminum mold of the phone, a digital render of it and a case for the device too, and each shows a circular camera bump that's absolutely huge – expect loads of rear cameras.

One other intriguing piece of information is that there could also be a Xiaomi 12 Ultra Enhanced. We don't know anything about the device save its name, but judging by that name, it's an even higher-end version of the 'standard' Ultra.