Xiaomi 11i review: Making one compromise too many | Android Central

Xiaomi 11i review: Making one compromise too many | Android Central 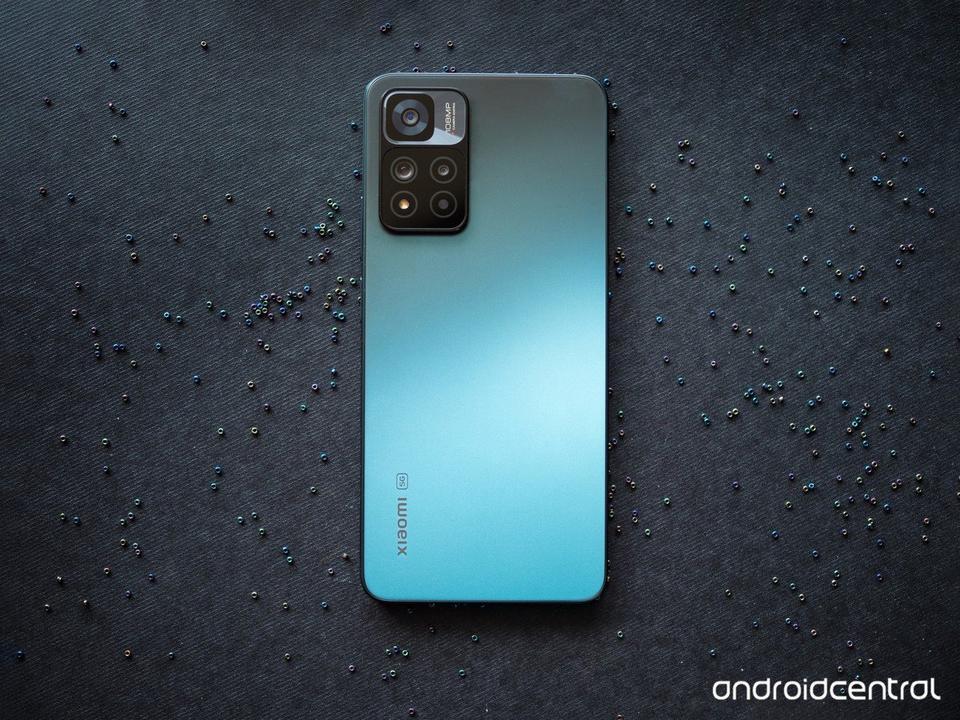 Xiaomi unveiled the 11i series in India on January 6, with the phones going up for sale from January 12. The phone is sold in two models: the base version has 67W fast charging and a 5160mAh battery, and the Xiaomi 11i HyperCharge features 120W fast charging and a 4500mAh dual-cell battery. So you can get a larger battery or faster charging, but not both in the same phone. 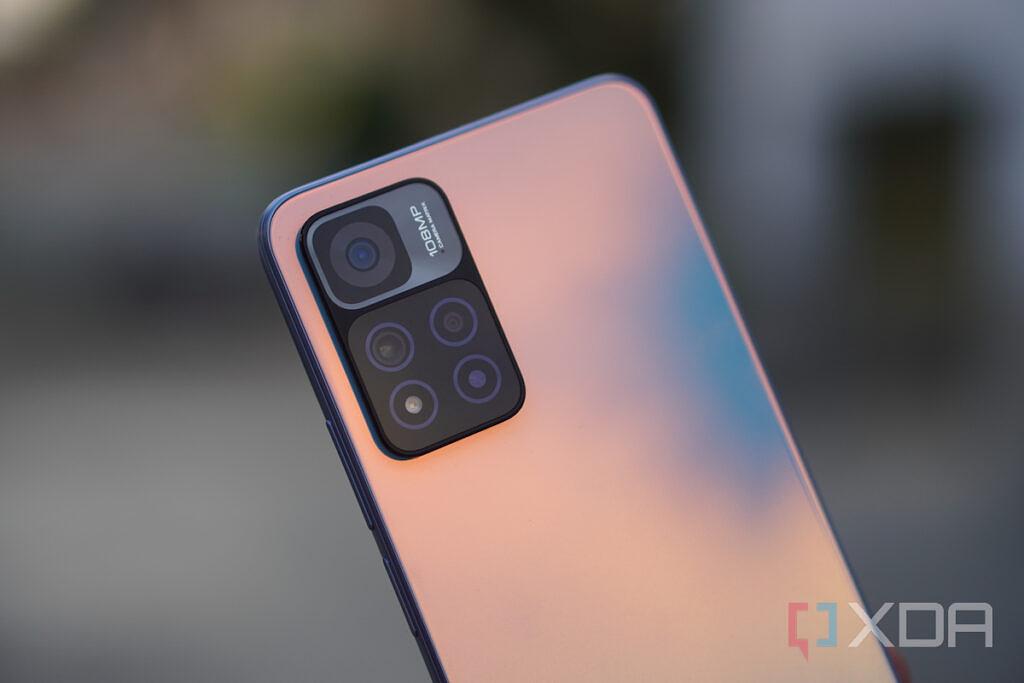 Like all Xiaomi phones, the 11i is sold via a flash sale model, with the first set of units selling out in under five minutes. So if you miss the sale, you will have to wait until the next one and cross your fingers that you can get your hands on the phone then. Or you can always pick up one of the alternatives I've highlighted at the end of the review — there's no shortage of value-focused phones in this category.

Xiaomi 11i: Design and display