This is the Xiaomi 12! Your first proper look at this 2022 flagship

This is the Xiaomi 12! Your first proper look at this 2022 flagship 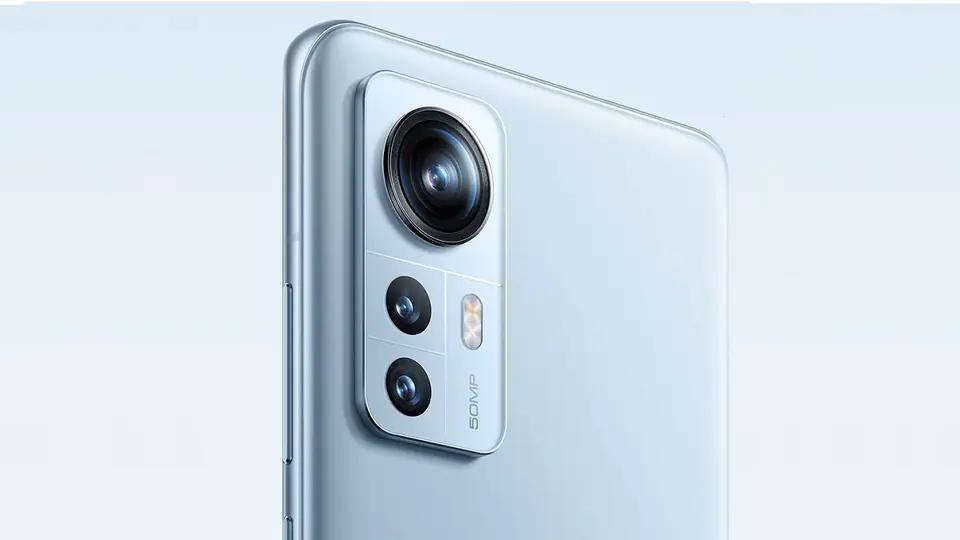 You have seen the Xiaomi 12 in CAD renders and social media teasers so far. Thanks to the world of smartphone leaks, you can now marvel at the official photos of the Xiaomi 12. Xiaomi's 2022 flagship series is said to have three models in the pipeline, with the Xiaomi 12 being the mainstream model. And Xiaomi seems not to spare anything this year in terms of materials and design.

The leaked renders come via noted tipster Evan Blass of @EVleaks who shares images of the phone's rear in two different colours. The Xiaomi 12 appears to be an evolution of the Xiaomi Mi 11 with its rectangular camera hump and tastefully positioned cameras. Two of the variants feature a leather back whereas one shows a matte glass back.

As confirmed by Xiaomi themselves, the phone features a curved-edge display design. While Xiaomi did not reveal the size of the display, Blass' leak mentions a 6.28-inch display. This means the regular Xiaomi 12 will be a compact phone by today's standards; regular phones have displays ranging between 6.5 and 6.7-inches.

The renders also confirm Xiaomi using a 50MP camera sensor for the main camera, while details regarding the other two cameras are unknown. There is a chance of Xiaomi offering an ultra-wide camera and a macro camera, similar to the Xiaomi Mi 11 from last year.

Xiaomi confirmed launching the Xiaomi 12 series with its MIUI 13 interface, although we don't know whether it will be based on Android 11 or Android 12. The Snapdragon 8 Gen 1 chip has already been confirmed to do duty on the Xiaomi 12.

While this is the Xiaomi 12, there is also a Xiaomi 12 Pro coming out at the December 28 launch event. This model is expected to feature a bigger display with possibly higher resolution, bigger battery, and better cameras.