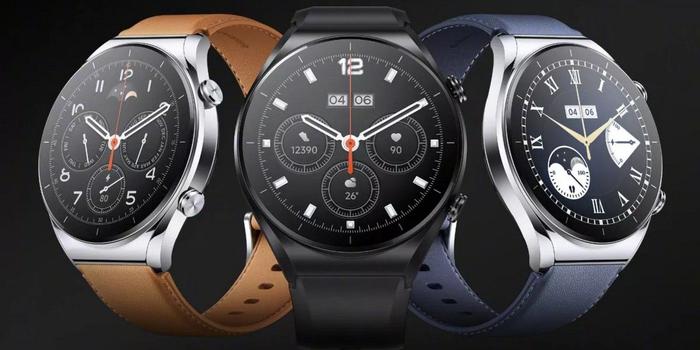 At its mega event in China on Tuesday, Xiaomi announced a whole host of gadgets, including a new smartwatch. The company also launched the Xiaomi 12-series smartphones and the Xiaomi True Wireless Earphones 3. In addition, the Chinese tech giant also debuted MIUI 13, which comes with several new features compared to its predecessor.

Xiaomi started as a smartphone manufacturer and took a lot of heat for allegedly being a little too inspired by Apple. However, over the years, the company has not only found its own design language and product ideas but has also branched into several different sectors, including wearables, robotics, AI, and more. The company is also getting into the EV market and is reportedly planning to launch its first product in the segment by 2024.

SCREENRANT VIDEO OF THE DAY

The Xiaomi Watch S1 comes with many features and functions that make it an exciting offering at the mid-range segment. The device features a 1.43-inch circular 60Hz AMOLED display with sapphire glass protection and a 466 x 466 pixel resolution. It has 117 sports modes, including 19 professional sports modes. It comes with a steel body, a genuine leather strap and has a 5ATM waterproof rating. Sensors include a heart rate sensor, blood oxygen sensor, accelerometer, and gyroscope. Other hardware features include a 470mAh battery which Xiaomi claims lasts up to 12 days on typical use. Connectivity options include Wi-Fi, GPS, NFC, and Bluetooth 5.2. 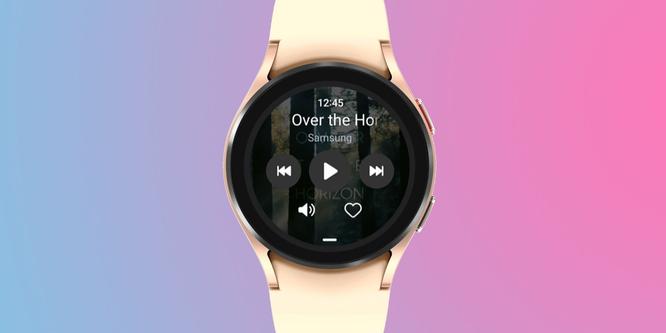 No Wear OS But Plenty Of Third-Party App Support

The Watch S1 doesn't run Wear OS but will still support multiple third-party apps in China, including Baidu Maps, NetEase Cloud Music, Alipay, etc. It also supports heart rate monitoring and can detect blood oxygen saturation (SpO2) levels. It also has an NFC chip for touchless digital payments and comes with a built-in microphone and speaker to allow users to attend to phone calls from the wrist. The device is compatible with Android 6.0 or newer and iOS 10.0 or newer.

The Watch S1 has been priced starting at CNY 1,049 ($165) for the rubber wristband version, while the leather strap version has been priced at CNY 1,199 ($188). It will be available to order in China from Dec. 31 and will go on sale early next year. While the Mi Watch was released in select international markets, there's no confirmation on whether the company will do the same with this particular device. However, if the company follows precedence, it might make its way to Europe and elsewhere around the world next year.

Next: How Xiaomi Is Cramming More Power Into Batteries Without Making Them Bigger