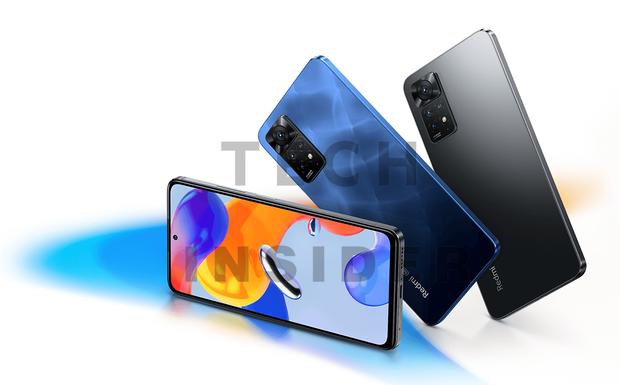 (Pocket-lint) - Xiaomi's Redmi brand is know for releasing fantastic value-for-money phones. They're usually devices that punch well above their weight and last year's Redmi Note 10 Pro was easily one of the best in its price group.

Now, the company is set to follow it up with a new generation, unsurprisingly called the Redmi Note 11 Pro and - thanks to a recent leak - we've got a prettyfull picture of what to expect from it.

Looking at the leaked images and renders, it appears Xiaomi is going for flat-edged approach for the next Note series, which gives it a really clean look, especially when combined with the tight, rounded corners.

The images - first published by MySmartPrice - show a back that looks to be virtually flat, with minimal curving. It's an approach we've seen from both Sony and Apple in recent years and - while visually striking - does often mean the phone isn't quite as comfortable in the palm. 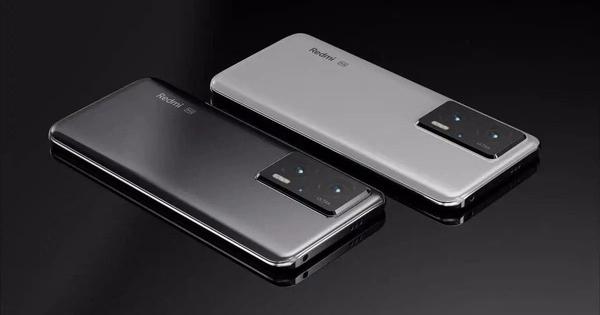 Three colours are shown: Polar White, Graphite Gray and a light blue model which seems to have a sparkly gradient finish that blends from blue to lilac.

As for specifications, it's rumoured there will be two variants: one 4G only, and another with 5G. It's claimed the two models will feature different chipsets, with the former being powered by the MediaTek Helio G96 processor, and the 5G model featuring an unknown Snapdragon platform (likely the newest Snapdragon 695).

Both phones are said to come with a quad camera system led by a 108-megapixel primary sensor and a large 5000mAh battery. Plus, it's claimed they'll support 67W fast charging, and both feature a 6.67-inch display with up to 120Hz refresh rates.

The Redmi Note 11 Pro will launch as part of the Note 11 series launch on 26 January, and we've got all the details of the launch and where you can watch it right here.