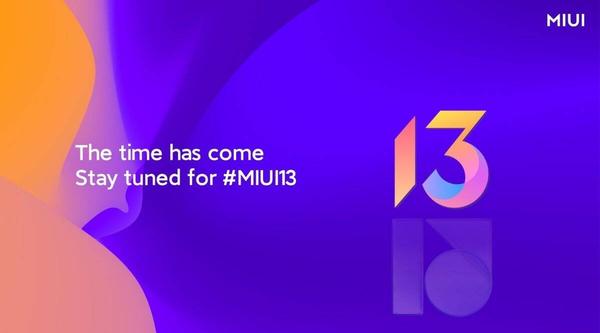 The company made the announcement on Twitter, saying, “The time has come,” though there is no mention of a release date. Xiaomi is set to launch the Redmi Note 11 series on January 26, which is expected to feature the new OS skin. So, it would be safe to assume that the update releases sometime within the next week.

The MIUI 13 update has been broken down into three categories – MIUI 13, MIUI 13 Pad, and MIUI 13 Fold. The first two of the batch are confirmed to have a stable version launch in China, towards the end of January. 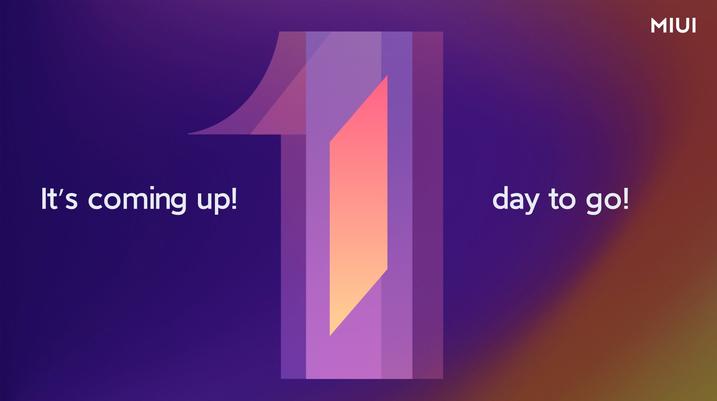 The MIUI 13 brings with it a slew of new features ranging from widgets, font styles, document watermarking, face verification, a sidebar, and Telecommunication Fraud Protection, which limits the number of fraud or spam calls being wired to the user. It also offers the Mi Smart Hub, which allows for seamless connection and control between several smart devices within your home.

Xiaomi is also bringing back the dynamic theming support feature, which was the first feature introduced to Android 12. With this feature enabled, the phone picks colours from the wallpaper and accordingly changes the entire look and theme. For example, if the wallpaper has large areas covered in blue, all the options, fonts, and widgets take respective shades.