MIUI 13 could roll out soon to these Xiaomi phones, but there's a catch

MIUI 13 could roll out soon to these Xiaomi phones, but there's a catch 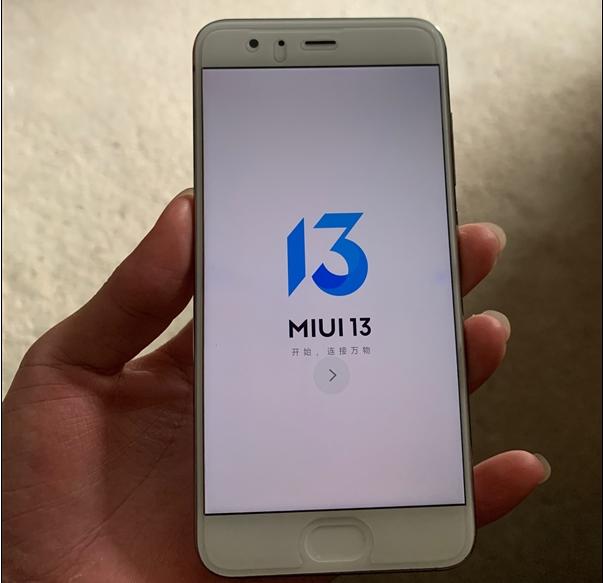 Xiaomi has reportedly begun testing the next version of MIUI based on Android 12, with plans to release the upcoming Android skin to a limited number of devices in the near future.

MIUI 13 is being tested on a variety of Xiaomi's challengers to the best Android phones released this year, including the Mi 11 series, Mi Mix 4, and Mi 11 Lite, according to Xiaomiui. The following list of devices will presumably get the Android 12-based MIUI version first (via GSMArena):

Furthermore, according to a separate report by Xiaomiui, at least two upcoming Xiaomi smartphones will ship with MIUI 13 out of the box. The company has reportedly begun testing MIUI 13 on the upcoming Xiaomi 12X, which is expected to be released alongside the company's successor to the Xiaomi Mi 11 by the end of 2021.

However, as indicated by internal beta builds of the software, its Android skin could be based on Android 11 rather than the most recent version. The same could be said about the upcoming Redmi K50. 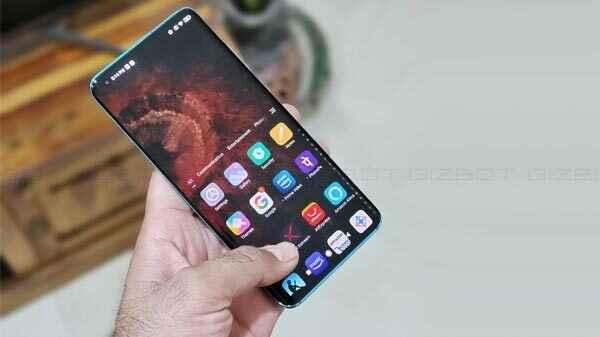 This means that, while the two devices will receive the latest MIUI version at launch, some of the new features introduced by Android 12 may not be available in the phones at first. However, it's possible that Xiaomi will eventually update the phones to an Android 12-based MIUI 13 version in the future.

The Xiaomi Mi 11 has an evocative design, a stunning QHD+ AMOLED screen, and a 108MP camera on the back that takes incredible photos. Combine this with the best internal hardware available today.