Hang Seng rallies as China props up A-shares The Standard

Hang Seng rallies as China props up A-shares The Standard 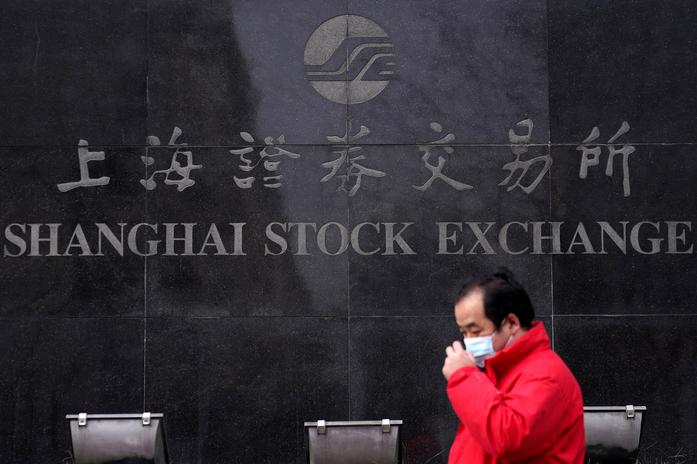 Hong Kong's benchmark Hang Seng Index rebounded by 500 points yesterday as tech stocks recovered some of their losses and old economy shares extended their rally, following reports that state-backed funds had intervened in China's A-share market to slow the pace of declines on Tuesday.

The Hang Seng Tech Index surged 3.65 percent, led by a 6.8 percent rise of Alibaba (9988) as SoftBank said it wasn't involved in the Chinese tech giant's filing of additional American depositary shares, allaying investor fears that the firm's largest shareholder might be looking to cash out.

Shares in Alibaba had fallen earlier this week after the firm failed to register an additional one billion ADSs with the Securities and Exchange Commission.

Chinese online video platform Bilibili's (9626) stock surged 8.5 percent following a statement on late Tuesday that it will hire 1,000 new content moderators and closely monitor the health of its workers. 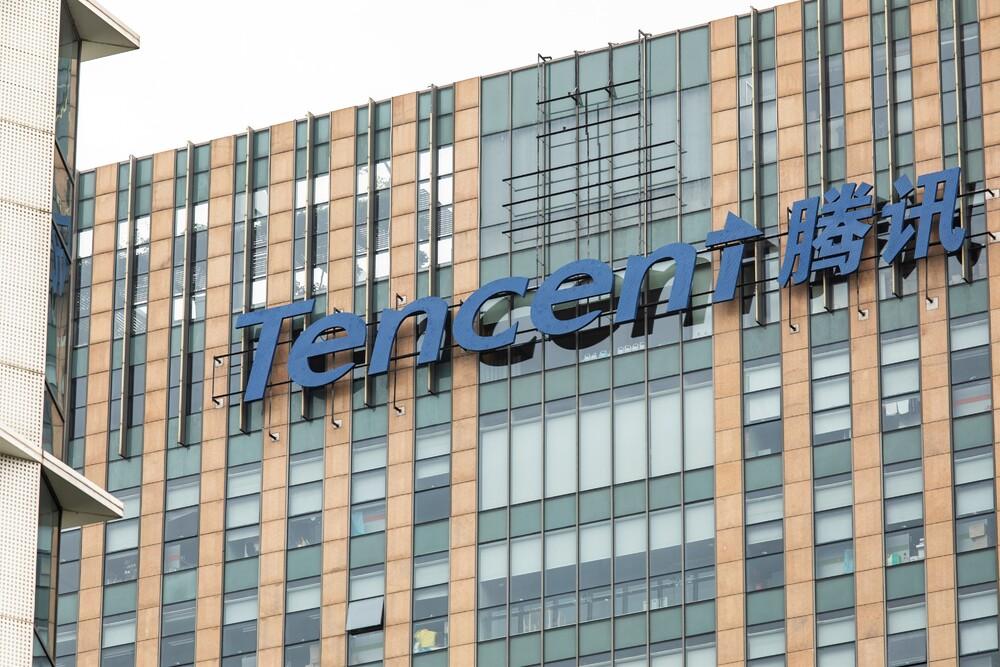 It had previously denied that it overworked an employee who died during the Chinese New Year holiday.

Biotech shares' performance was mixed. WuXi Biologics (2269) fell 1 percent after the trading resumption as investment houses have mixed views towards the impact of the company being added to the US unverified list, while CanSino Biologics (6185) grew 1 percent.