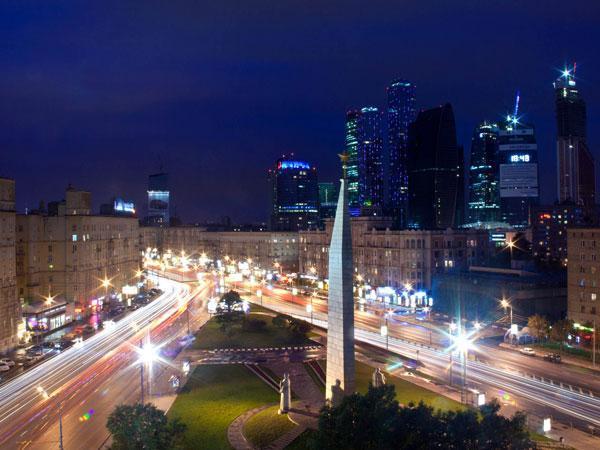 Reports from Russia show that In June of this year, Xiaomi was ranked number one in sales in the Russian market.

Company and its sub-brands Poco Sales in the Russian market exceed those of the Korean group Samsung, according to a popular Chinese Phone blog site Gizchina.

According to an analysis by Russian retailer MTS, in June this year, Xiaomi’s share was 31.2%, and Samsung’s share was 29.8%. Apple is in the third position with a market share of 14.5%. 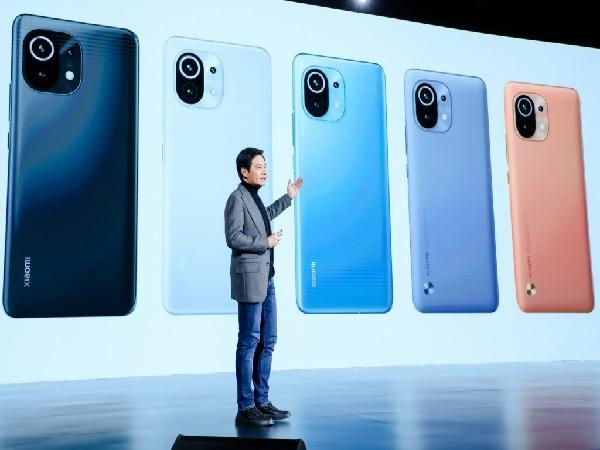 Another Chinese manufacturer, Realme is in the fourth position with a market share of 4.6%. Xiaomi’s sub-brand, Poco, is fifth with a share of 3.8%. At the same time, in terms of sales, Apple still maintains its leading position, said the report.

The report quoted a representative of the M.Video-Eldorado Group, Russia’s largest retailer of household appliances and electronic products, saying: “In June, the Xiaomi brand, including the Росо sub-brand, became the leader in the Russian market in terms of quantity. At the same time, Samsung ranked first in the first half of the year. In addition to Xiaomi and Samsung, other popular brands in June this year are Apple and Honor”.

The strategy of Xiaomi is simple - it is focused on bringing cheap and affordable devices to market, says the report. The popular Poco brand in Russia also adopts this strategy. "Poco is focused on offering flagship features at midrange prices," it said.