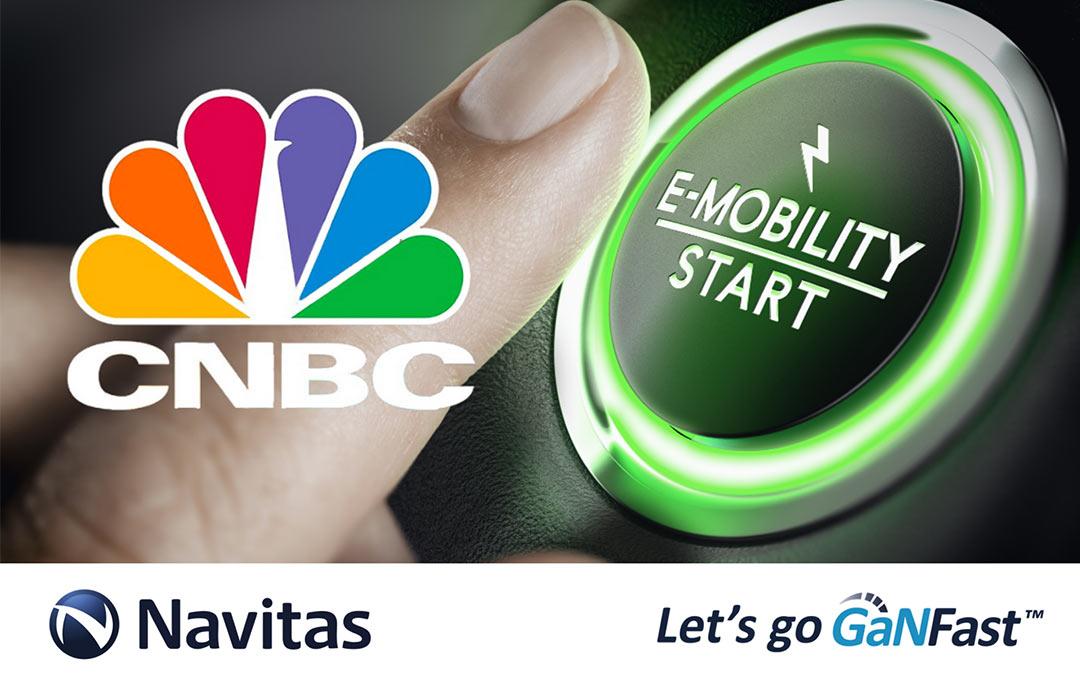 Navitas Semiconductor, a company that makes technology for super-fast phone chargers, says electric vehicles are its next big bet.

"The same thing we're doing at 50 watts for a phone or a tablet, we're going to do that for 5,000 watts or 20,000 watts to fast-charge your your EV," Navitas CEO Gene Sheridan told CNBC in a phone conversation.

With Navitas' technology, an electric vehicle could charge at a consumer's home in a third of the time it currently takes. 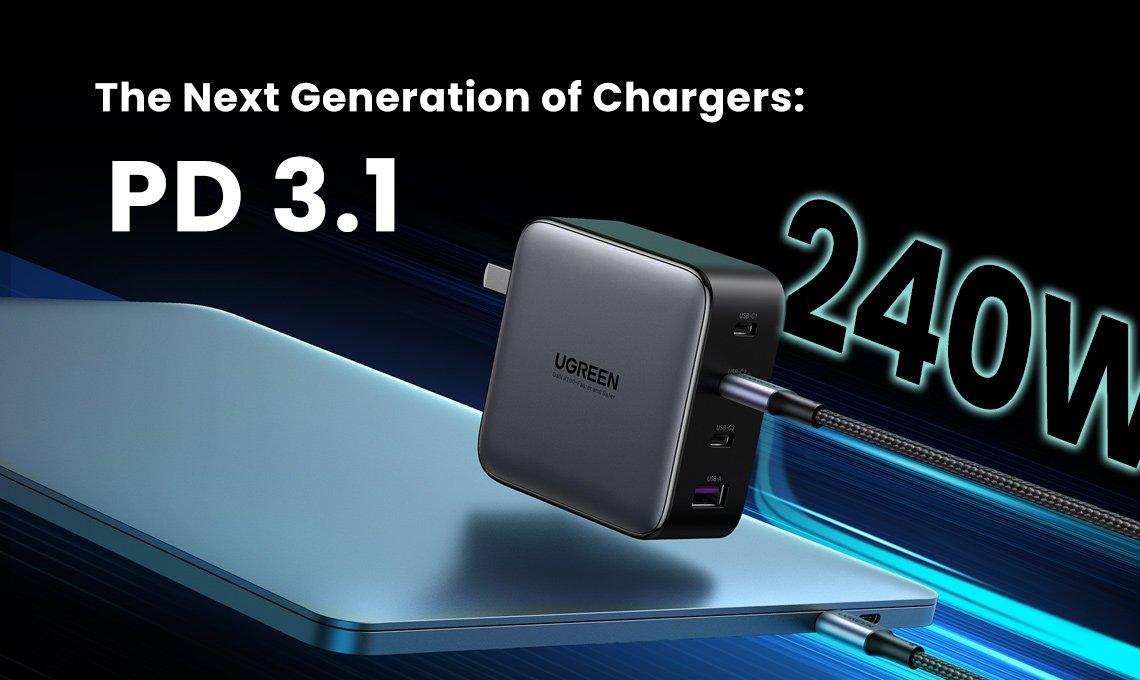 As an example: "It will take about 10 hours to fully charge a Tesla. You can say, 'Well, that's overnight. I'm sleeping. It's no big deal,'" Sheridan said. "But there's times when you don't have 10 hours to get on the road."

If that same new technology is used inside the electric car, the car's range could be increased by close to 30%, or the size of the battery could be decreased by 30%, both advantages in their own way.

But we probably won't see it in new cars until at least 2025.