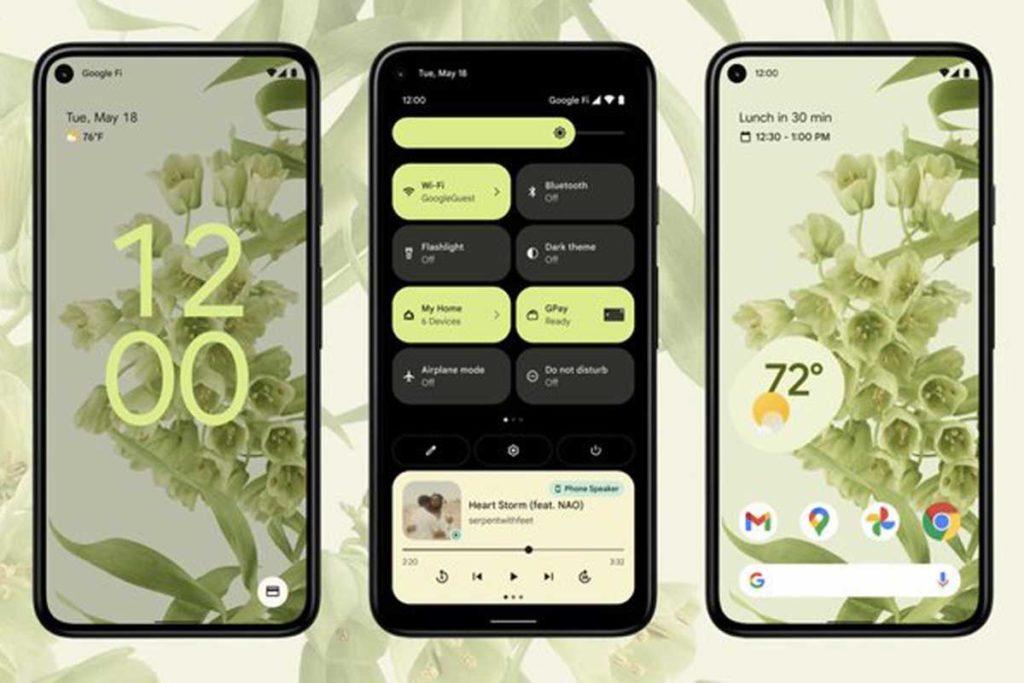 Google has announced that Android 12 is now available, but not to the general public. The Android 12 open-source code has been made available for smartphone brands to float their own user interface on it.

Brands like Samsung will now be able to build an Android 12 based version of the OneUI or Xiaomi for its MIUI interface. According to Google, Android 12 will be coming to eligible Samsung Galaxy, OnePlus, Oppo, Realme, Tecno, Vivo, Xiaomi, and all Google Pixel smartphones, smartphones at some point this year.

That said, here is a list of smartphones (by brand) we expect to get Android 12 OS.

As expected, Google says the Android 12 OS will be available on its existing smartphones including the Pixel 3, Pixel 3A, Pixel 4, Pixel 4A, Pixel 4A 5G, Pixel 5, Pixel 5A smartphones, amongst others. The OS is also going to be featured on the latest Google Pixels – the Pixel 6 and Pixel 6 Pro.

A couple of other brands have been rumored to get the update on some of their devices. Vivo and OPPO, for instance. We, however, cannot confirm this at this time. We’ll update this list if/when we can confirm that these rumors