Your cool new Samsung smartphone brought to you by noise, pain and miscarriages

Your cool new Samsung smartphone brought to you by noise, pain and miscarriages 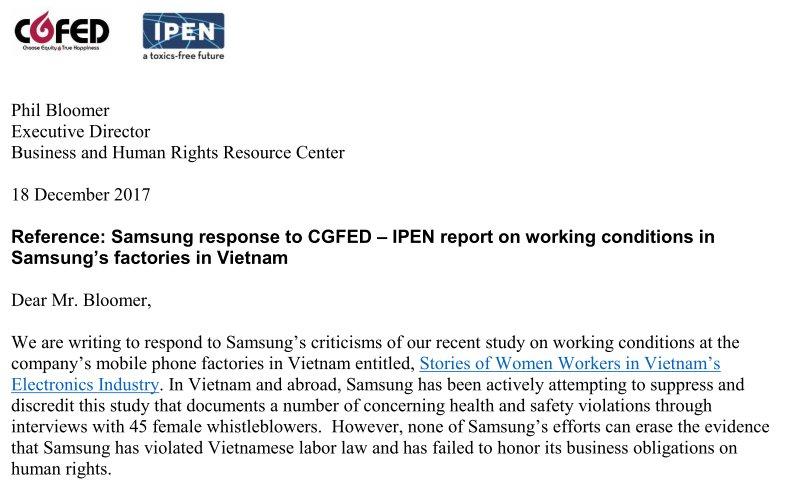 News media across the globe have been heaping praise on Samsung's cool new Galaxy S9 and S9+ smartphones. But amid all the raves about the tech innovations and fancy features of these devices, the lives of the mostly female workers who make them have been virtually ignored.

Few consumers or reporters are aware, for example, that half of all Samsung phones are manufactured in Vietnam by a female-majority workforce in their twenties.

Our organizations explored this hidden story by conducting in-depth, open-ended, confidential interviews with 45 women who work on the assembly lines at two Samsung factories in Vietnam. What we found was shocking.

More:Attention Valentine's Day shoppers, that jewelry might have a bleak backstory

More:NFL names teams for endangered species. Why not help save them?

All the workers we interviewed reported that they experienced episodes of dizziness or fainting at work. High noise levels violated legal limits. After standing at work for 70 to 80 hours a week, they reported pain in their bones, joints, and legs. Not a single worker we interviewed received a copy of her work contract (a violation of Vietnamese labor law).

Among the most alarming information were reports that miscarriage “is very normal.” As one worker said, “It is very normal if they are young. If they are pregnant … for the first trimester it is very difficult, they miscarry a lot.”

This is not the first indication that work in the electronics industry may be associated with reproductive harm. In South Korea, Samsung’s home country, a peer-reviewed scientific study revealed high rates of spontaneous abortion and menstrual aberration among female microelectronics workers aged 20 to 39 years old. 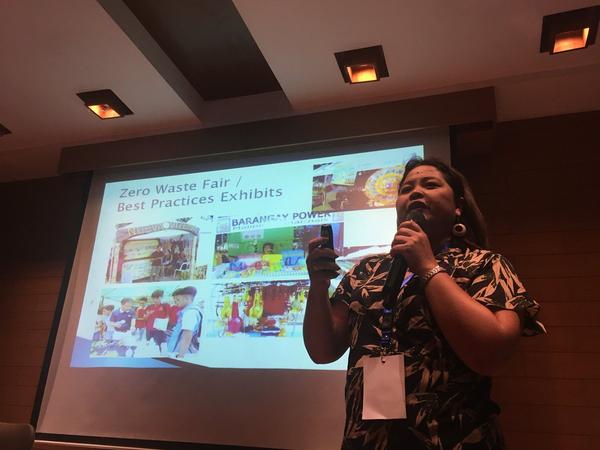 The advocacy group Support for the Health and Rights of People in the Semiconductor Industry has documented over 300 cases of severe, and often fatal, occupational illnesses among electronics workers in South Korea, many in Samsung factories. Despite numerous South Korean court and government rulings that find factory conditions responsible for the leukemia, lymphomas, brain tumors, multiple sclerosis, infertility and other profound health problems in young former workers, manufacturers continue to deny their responsibility and refuse to identify the chemicals they use.

More:Animal Welfare Act could protect animals and taxpayers — if it's enforced

POLICING THE USA: A look at race, justice, media

In Vietnam, Samsung launched a Goliath effort to undermine information provided by its own employees, including threatening workers with firing and lawsuits should they speak to “outsiders” and legal threats to our researchers. Fortunately, Samsung was not able to suppress our report and the testimonies of the women workers. Writing in The Nation, labor journalist Michelle Chen calls our report an in-depth investigation that “peels back the shrink-wrap of Big Tech to reveal an extremely vulnerable, mostly female workforce that may be sacrificing its neurologic and reproductive health in digitized Dickensian workshops to make cutting-edge smartphones.”

We hope that consumers in the U.S. and Europe, the two biggest markets for Samsung phones, will hear the voices of the 45 women whistleblowers from the Samsung Vietnam factories, and the warnings from the 300 former electronics workers in South Korea. Not only do their voices deserve to be heard, but for a sustainable electronics industry, they should be heeded.

Workers have a human right to safe and healthy work places. We need chemical policies that ensure environmental health and safety measures that are protective of the electronics workforce and surrounding communities. For the future of women in Vietnam, South Korea, and Samsung workers around the world, it is time to clean up Samsung.

Pham Thi Minh Hang is vice director of Research Centre for Gender, Family, and Environment in Development. Joe DiGangi is the senior science and technical adviser for IPEN, a global network working to reduce and eliminate hazardous chemicals.