You can do a lot using Google Assistant on your phone or smart display with nothing but your voice. However, saying "Hey Google" for doing every simple thing can get annoying very fast. In April, we discovered that Google was working on fixing this with a "Quick phrases" feature in Assistant that would let you skip saying the obligatory hotword for basic tasks. More details about this feature have since emerged, and now, 9to5Google has managed spot how exactly Quick phrases will work on mobile initially.

Judging by the settings pages enabled by the publication, activating Quick phrases will let you skip saying "Hey Google" for specific actions, with Assistant waiting in "standby mode to detect these voice commands." It looks like you'll be able to say "Stop" or "Snooze" to stop alarms and timers. Similarly, you can accept or decline incoming calls by saying "answer" or "decline," all without having to say "Hey Google" first.

Turning on quick phrases for incoming calls will show a warning on how some calls might connect unintentionally. The warning suggests that Google is not using Voice Match for these short phrases, so anybody around you could trigger them. A small chip containing the phrase will be shown below the heads-up notifications for calls and alarms to remind you that you can use them to accept/reject calls or snooze alarms quickly. 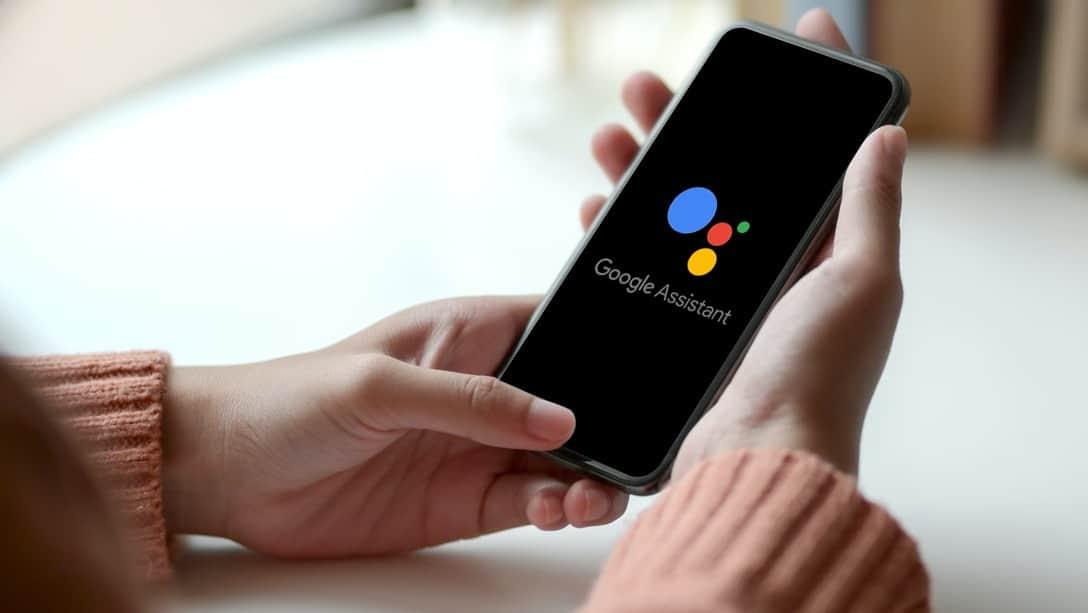 For now, Quick phrases on smartphones are limited to these two scenarios, but Google could add support for more before the feature is officially launched. Judging by the evidence gathered, Quick phrases will support many more commands on smart displays related to broadcasts, music playback, reminders, Family notes, and more.

Support pages related to Quick phrases are yet to go live, meaning that Google likely hasn't started rolling out the feature in the wild. Nonetheless, with 9to5Google able to activate it on its end, Quick phrases should not be far away from a public release now.