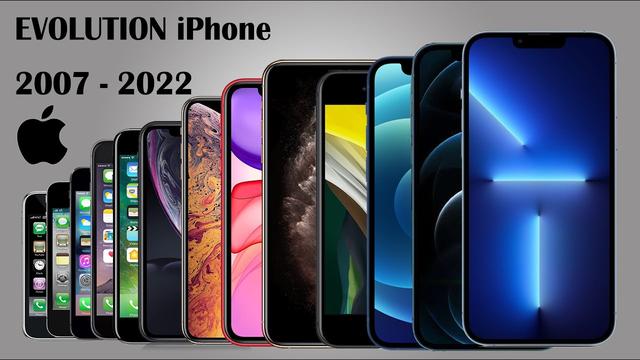 In 2007, Steve Jobs made history when he revealed Apple's first iPhone to the world. Not only did it have the best features that could possibly be put inside the hardware, but the iPhone completely revolutionized the meaning of what a mobile phone could be. Before its inception, the existing phones on the market were led by the Nokia 1200, a basic phone with a physical keyboard and a 1.5-inch display, good enough to take and receive calls. There was also the Motorola Q — a thin, cool-looking smartphone with a physical QWERTY keyboard. No one could have anticipated the impact of the original iPhone in pushing the industry forward.

Since then, the latest version of the device is a Pro machine with ultimate features and technology — far different from what was offered at the beginning. Here we look back at how the iPhone has evolved since 2007, noting the biggest successes — and the occasional odd feature — along the way. 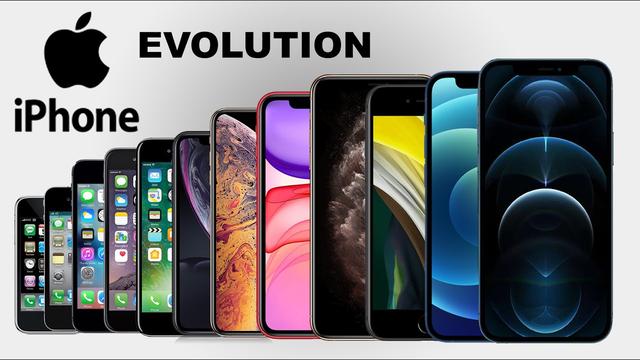