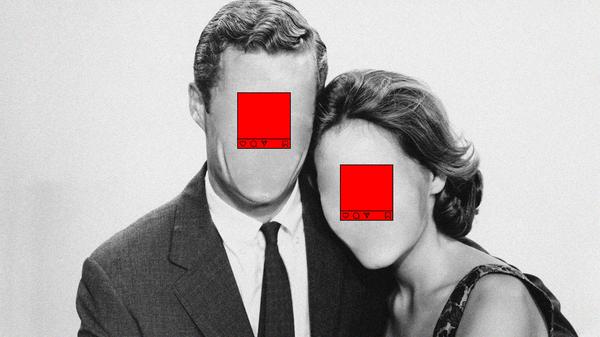 Our expectations for smartwatches are inherently contradictory: We expect them to be simple, and yet we want them to do so much. We need them fit on our wrists, tell the time, and have enough battery life to get us through at least the day. At the same time, we want them to run apps, take phone calls, and even track potentially serious health conditions.

Overall, the flagship Galaxy Watch is a good smartwatch. It’s compatible with both iOS and Android phones (unlike Apple Watch, which only works with iOS). The Galaxy Watch itself runs on Samsung’s Tizen software, which can feel unfamiliar at first but is easy to get the hang of. And it has great battery life. I’ve worn the 42mm version of the Galaxy Watch for two different chunks of time since late August, and during both test periods, the battery lasted around three days. That makes it a smartwatch with a high-res touchscreen display that can easily pass the two-day-business-trip test.

But this new watch sure seems to have a lot of features that already exist out there. There are a couple truly new things, like the addition of Bixby, Samsung’s virtual assistant. It also runs on a new dual-core processor. Other features are new to Samsung’s watch, but not new to smartwatches. And the Galaxy Watch, along with its compatible Samsung Health app, could stand to offer more helpful insights around what it’s tracking.

The new Galaxy Watch ships in two sizes and three color finishes: a 46mm version that comes in silver, and a 42mm version that’s available in rose gold and black. The smaller watch sells for $330 and the larger model for $350—undercutting the price of the new Apple Watch Series 4. An LTE version of the watch, available through T-Mobile, costs $50 more. 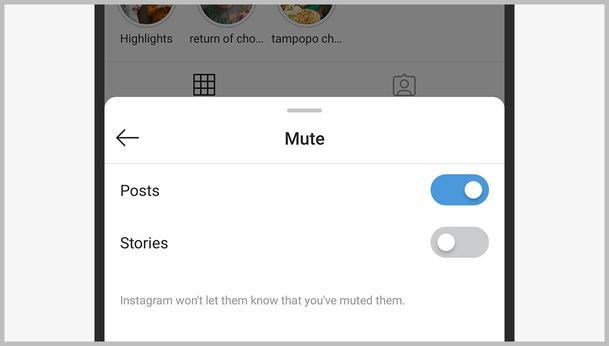 There’s lot of stuff the Galaxy Watch can do, but a big part of watch-buying is how it looks. Samsung has managed to make a sturdy, stainless steel watch with “military-grade durability” that doesn’t look like it’s been designed for the battlefield. Every so often a friend would comment on it and say they liked the watch.

At the same time, the Galaxy Watch isn’t exactly elegant. It’s thick, with a notched bezel and a plastic underside. The shiny rose gold version I’ve been wearing borders on flashy. Occasionally, a smartwatch maker rolls out a watch that works whether you’re out to dinner or at the gym or on a hike. The gold Galaxy Watch’s aesthetic works for the former activity, but felt silly for the latter two. Based on images I’ve seen, the black and silver version of the Galaxy Watch appear much more subdued.

The display is nice. It’s a sharp, multi-colored, Super AMOLED display. It’s also coated in Gorilla Glass to help ward off scratches and nicks. It's recessed below the bezel, which means it lacks the smooth, fluid look of smartwatch displays that curve right into the watch casing. The display also seemed like it was stubbornly resisting my efforts to wake it (though this may be helping the battery life). I found myself having to exaggerate my wrist twist or arm raise, or push one of the watch’s physical buttons, just to get the display to light up and show me the time.

The rotating bezel is one of the Galaxy Watch’s best features. It’s a control tool for the watch. Rotate the bezel left, and you’ll see all of your earlier notifications. Rotate to the right, and you’ll have quick access to widgets. The watch has a touchscreen as well, so you can still swipe down for settings or tap on an app or widget to open it. And there are two physical buttons, a back button and a home button.

The Galaxy Watch does all of the things that you’d expect smartwatches to do over the past couple years. It shows you when you’re getting a phone call, and lets you swipe to accept or reject it. It buzzes you with notifications from your phone. It shows you the weather. It lets you tap to pay using Samsung Pay, provided you’ve paired the watch with a Samsung smartphone. It tracks your steps, your exercise sessions, your heart rate.