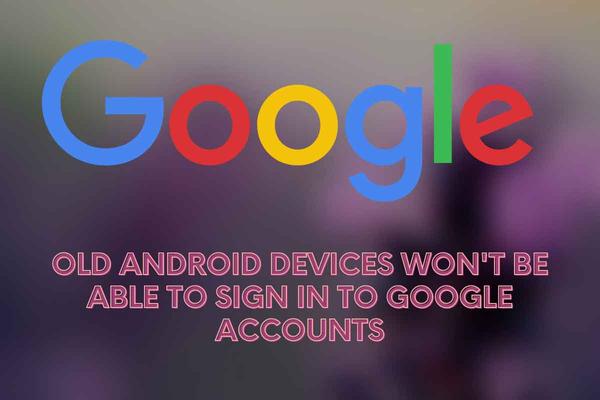 Android's fragmentation has long been cited as one of its biggest problems, but, to some extent, it is also a strength. While the majority of today's Android devices run versions of the operating system from at least two to three years ago, there is still a number of those that are able to keep functioning with even older versions. Of course, these can't keep on running forever, and it seems that Google is slowly pulling the plug on these, especially the most ancient versions of Android.

For the longest time, Android 2.3, a.k.a. "Gingerbread," was the most-used version of Android in the market. After the disaster that was Honeycomb and even with the reparations of Ice Cream Sandwich, Gingerbread remained the go-to release for many devices. That was pretty much a decade ago, which is eons for the fast-moving smartphone industry, and it's surprising to hear that there are still a few active devices out there that might be using it. 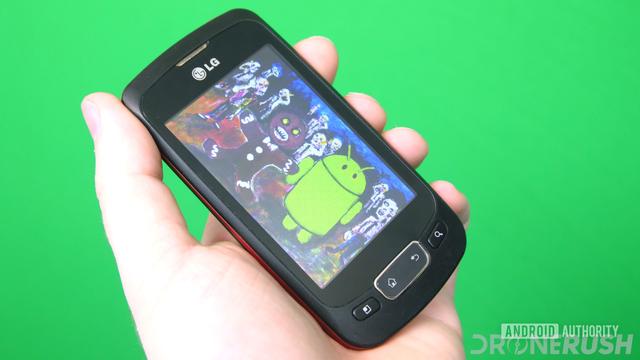 Those probably just number in the dozens, but Google is playing it safe by issuing a notice that these devices might be left in a broken state next month. Starting September 27, devices running on Android 2.3.7 or lower will no longer be able to sign in to Google accounts. Google explains that this is to ensure a Google account's security, implying that these older Android versions most likely have unpatched vulnerabilities that could compromise said accounts.

This change applies not only when signing into apps like Gmail or YouTube but even when signing into a Google account on the phone itself. This means that if you reset your phone or get signed out of it (because you initiated a password change elsewhere), you won't be able to sign in to your Google account anymore. You can, however, still sign into Gmail or other Google services from a mobile web browser.

It seems that Google is slowly cutting off older Android devices by shutting down access to its servers. Early last month, it announced that phones running Android 4.3 Jelly Bean or older would lose access to Google Play Services, which could effectively break some apps. It's somewhat amazing that there are still some devices running on these nearly ancient Android versions, but for their own security and convenience, they should probably upgrade to newer ones if they still haven't.