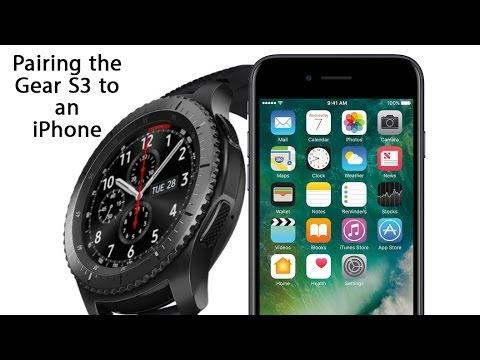 Samsung has its fingers in nearly every segment of the tech industry you can think of, so it’s hardly shocking that the company has its own line of smartwatches. But this might surprise you: some of them are compatible with your iPhone. 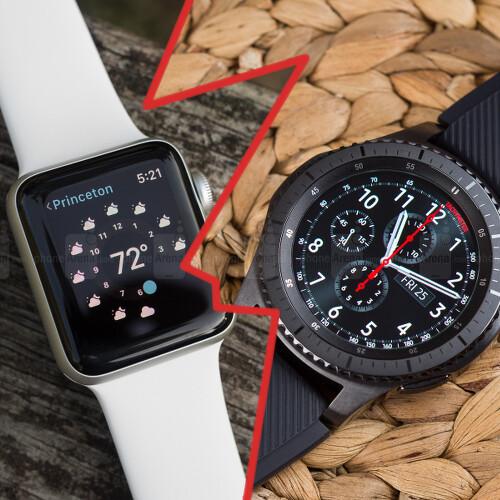 It’s true! Just like Android Wear before it, Samsung’s Gear S3 and S2 smartwatches eventually gained iPhone compatibility, giving Apple phone users another wearable option that isn’t the Apple Watch. And Samsung’s watches are pretty impressive, too, with bright, rounded touchscreen faces wrapped by a rotating bezel that you can use to navigate the UI.

But how well do these Tizen OS-powered watches work with iOS, and what kind of functionality do you gain—and lose—by using Samsung’s hardware instead of an Apple Watch? We’ve been using the Gear S3 Frontier with an iPhone 7 Plus recently, so here’s a look at how to use the two together, and what to expect.

What is the Gear S3?