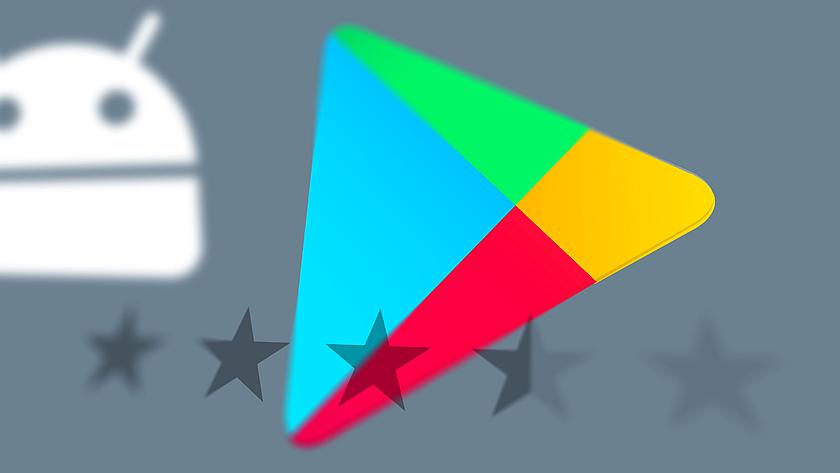 Seven more apps have been deleted from the Google Play Store over fears they could harbour dangerous malware.

The apps, which were previously downloadable to Android phones, were this week removed from the app store.

According to HT Tech, the apps held a risk of a Joker trojan attack.

The Joker malware is notorious for signing victims up for mobile services, as well as stealing from bank accounts, all undetected.

The apps newly-listed as being dangerous are:

It comes only weeks after more than 151 mobile apps were banned from the Play Store after being linked to an “UltimaSMS” scam campaign. 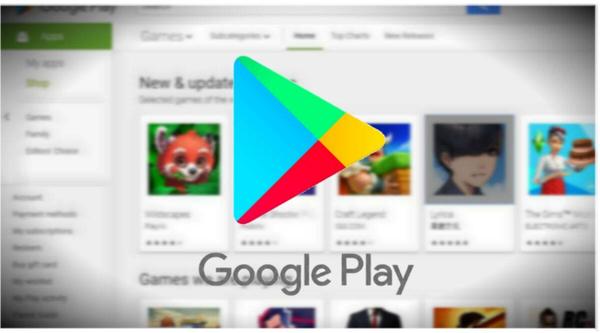 The apps have been downloaded more than 10 million times in more than 80 countries, according to cybersecurity service Avast.

It works by sending a text message to both Android and iPhone users with an alert for a missed call or new voicemail. Within this text message is a link to access a fake voicemail.

When a user clicks on this link it redirects them to a webpage that imitates an official brand such as Telstra and Optus.

This page contains information that prompts a user to install software on their phone in order to listen to the fake voicemail message.

If you agree to install the file, the malware will install and if permissions are granted - the attackers will gain access to your credit card details, personal information, text messages, browser and other information that is held on your device.

NortonLifeLock has published more information about ‘Flubot’ including what to look out for and how to protect yourself from malware attacks.