Galaxy S10 One UI 4 Will Finally Retire The Gear VR

Galaxy S10 One UI 4 Will Finally Retire The Gear VR 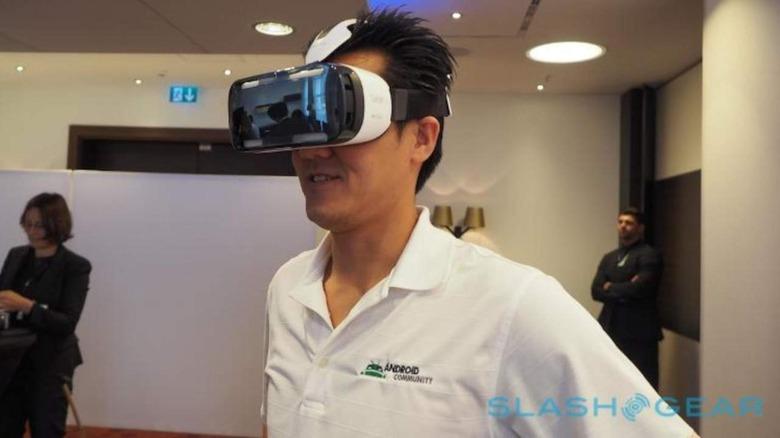 Once upon a time, VR headsets that housed smartphones were all the rage, thanks to the initial push by Google and its adoption by Samsung and VR tech giant Oculus. Those days are long gone, of course, with dedicated VR headsets becoming the new fad in that market. The Gear VR, however, still exists and is still supported on some handsets. That, however, will end once the Galaxy S10 series receives its One UI 4 update, which apparently won't be long now.

The idea behind the likes of the Samsung Gear VR and Google Daydream was definitely enticing. Using only a simple headset and a device that you already have with you all the time, you could switch between the real world and the virtual world anywhere you want. Unfortunately, that setup didn't provide enough capabilities for a convincing VR experience, especially when it comes to head and position tracking. 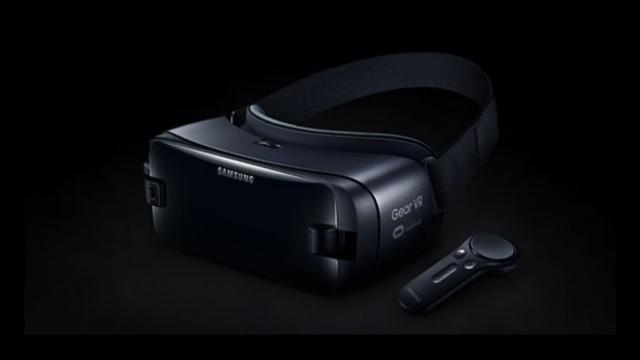 That kind of VR experience eventually fell out of fashion, and both Google and Samsung officially announced the discontinuation of their smartphone-based VR platforms. That said, Gear VR still continued to operate minimally, as long as there were phones that supported it. Specifically, the Galaxy S10, S10+ S10e, and S10 5G still work with the last Gear VR headset, but that's only true until next month.

Oculus reveals that these phones will lose support for Gear VR once Android 12 lands via the One UI 4 update. A leaked Samsung document indicated that the Galaxy S10 series won't get that update until January 2022, but Oculus's own support document says it will happen this December. That's definitely welcome news if the upgrade does come a month earlier.

Oculus says that those who don't want to lose access to Gear VR should avoid upgrading to Android 12. Given how the VR platform is pretty much dead anyway, that might not exactly be a wise tradeoff, especially if you are sacrificing security and features for a subpar VR experience.