From radio to a phone in our pocket in 50 years: how has tech taken control of our lives so quickly?

From radio to a phone in our pocket in 50 years: how has tech taken control of our lives so quickly? 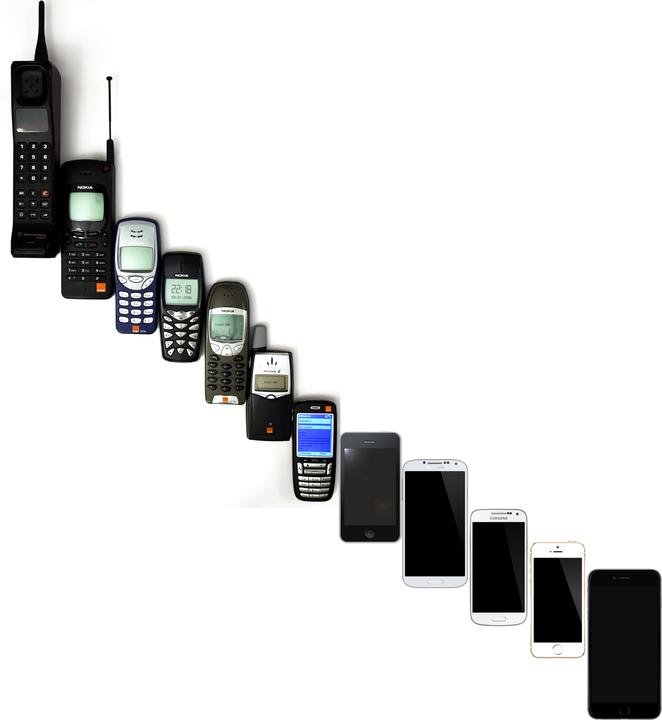 In 1965 my dad brought home a transistor radio from the television factory where he worked. At home, we still had the stately valve-amp radiogram that took up half the parlour, where my mother had listened to Churchill’s radio broadcasts while my dad was fighting in the war. As a small child in the 1960s, I liked to sit behind the humming radiogram, watching the orange glow of the glass valves. It was fairy-like and warm.

Those valves, as the Brits called them, were vacuum tubes. They were invented in Britain, in 1904, by John Ambrose Fleming – really as a spin-off from the incandescent light bulb, a filament inside an evacuated glass container. When hot, the filament releases electrons into the vacuum; it’s called the Edison Effect (technical term, thermionic emission). Thomas Edison had invented the lightbulb in 1879, and Ambrose realised that if he put a second electrode into a similar evacuated envelope, like a light bulb, this second electrode (the anode) would attract the electrons released from the heated cathode filament, and create a current. Vacuum tubes become easy to imagine if you think about old-fashioned filament light bulbs.

Remember (no, probably not, but I am old) how light bulbs used to get really hot? That was wasted energy generated as heat, not light, hence the term, “more heat than light”, and the wonderful expression reminiscent of my entire childhood – “incandescent with rage”. Gentle low-energy bulbs just don’t offer the same opportunity for third-degree burns or social commentary.

But back to the vacuum tube. The vacuum tube was the early enabler of broadcast signals, whether the telephone network, radio or TV, and of course, early computers. Vacuum tubes do their job, but the glass is easy to break, and they are bulky and energy inefficient, as the whole tube gets heated up when the cathode is heated up. Early computers were huge because vacuum tubes and miles of connecting wires take up a lot of space, as well as using masses of electricity. The pretty orange glow they give off is waste.

In 1947, at Bell Labs in New Jersey, it was observed that when two separate point contacts, made of gold, were applied to a carbon crystal made of germanium (atomic number 32), a signal was produced where the output was greater than the input. Energy was not being wasted as heat loss. The guys described the discovery as transconductance within the varistor family (varistors are electronic components with a varying resistance depending on the input). This was a great description for jubilant electrical engineers, but it was never going to sell anything. An internal competition at Bell Labs championed the suffix ISTOR as being sci-fi-like and futuristic, and TRANS was clear and simple, so the brand-new world-changing product soon became known as the transistor. 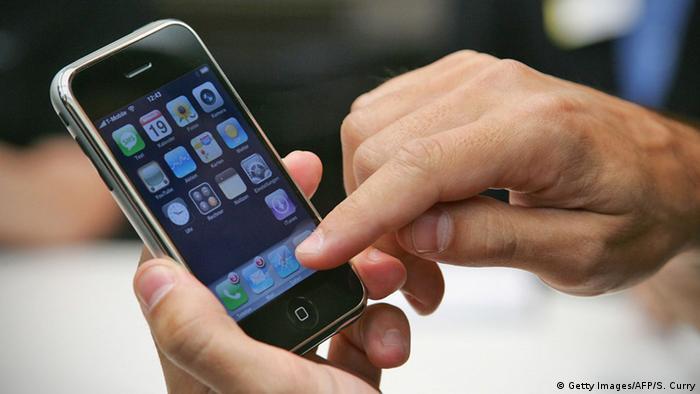 By the mid-1950s, in America, Chrysler was offering an in-car all-transistor radio – which was better than your wife sitting on the passenger seat underneath a 20lb set of glowing valves. But it was Sony, in 1957, who manufactured the world’s first mass-production transistor radio, the TR-63. These came in funky colours like green, yellow and red. They looked modern. (Radiograms were brown or cream and looked like your parents’ wardrobe.) Best of all, the Sony could fit in a pocket – well, depending on the size of your pocket. The story went that Sony reps had special shirts with an oversize breast pocket.

But, whatever the outfit, the device was cool and neat and contemporary. No cathode meant no glow and no heat-up time. No longer would it take a few minutes, after the familiar click of the Bakelite switch, for the BBC World Service to crackle out of our set. The TR-63 ran on a 9-volt battery and boasted six transistors. Take off the back and here’s the circuit board looking like a badly packed 1950s suitcase. This, though, is the beginning of the future – with the buzzwords we all know and love: instant, portable, personal.

By the early 1960s, transistors were replacing vacuum tubes at the cutting edge of technological development. Best of all they were small – and their property of smallness changed everything. The first transistor measured around a half-inch. They were placed on a printed circuit board. It wasn’t until the 1970s that the integrated circuit was developed by Intel – by etching transistors, not onto germanium, but silicon. And then they got smaller and smaller and smaller, like something out of the genie world. So small that your iPhone 12 has 11.8  billion of them.

I think that needs a pause. Six transistors on the 1957 Sony portable TR-63; 11.8 billion in your hand right now. But in between then and now, quite a bit has happened – including the moon landing.

In 1969 Apollo 11 landed on the moon. Michio Kaku, theoretical physicist and author, put it like this: “Today, your cell phone has more computer power than all of NASA back in 1969, when it placed two astronauts on the moon.” That doesn’t mean your phone can fly you to the moon – but it is a useful comparison when thinking about the exponential increase in computing capacity in such a small amount of time.

So, what are we doing with the 100,000 times faster processing speeds in our iPhones? Well, mainly, playing games. We’re smart but we’re still apes. Pass the banana.