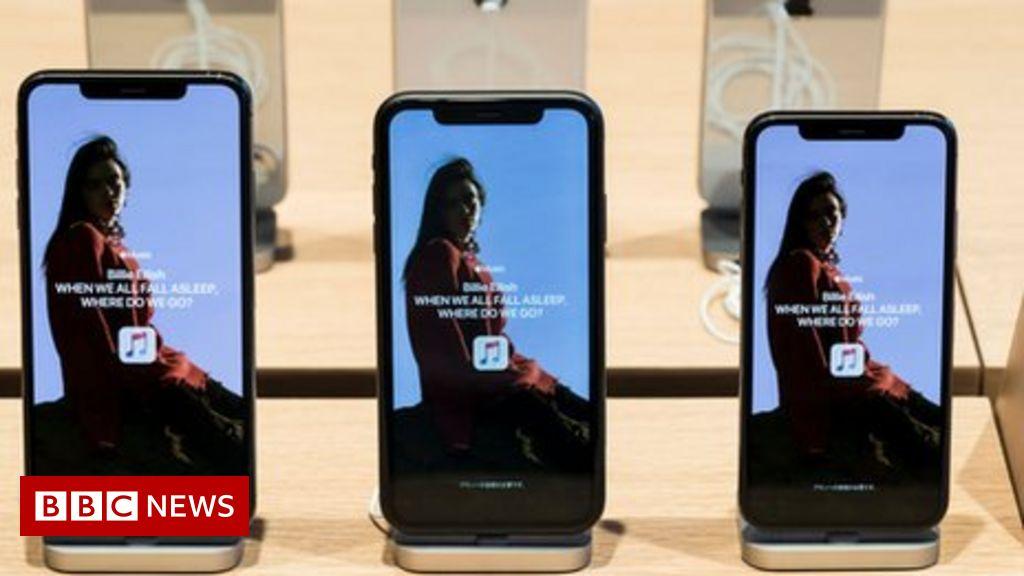 An investigation by the Australian Strategic Policy Institute has implicated Apple in profiting from prisoner slave labour in China.

The allegation is that Apple’s suppliers, such as O-Film Technology Co., which makes camera modules for iPhone 8 and iPhone X, and BOE Technology Group, which supplies someOLED screen used by Apple, and AirPods supplier GoerTek, all use slave labour originating from China’s re-education camps. Foxconn also reportedly uses forced labour. 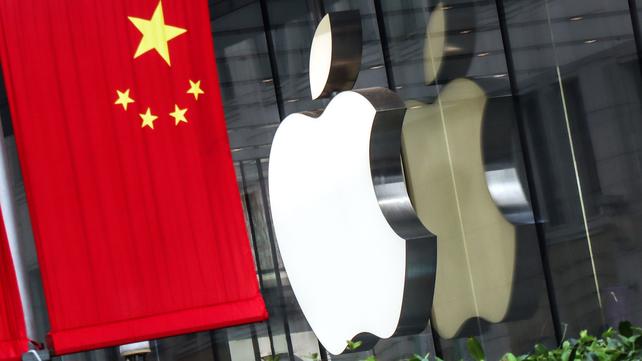 The report claims that 80,000 Uyghurs were transferred out of Xinjiang to work in factories across China between 2017 and 2019 and that while working in the factories the prisoners were subject to organized Mandarin and ideological training outside working hours, constant surveillance and are forbidden from participating in religious observances.

More than 80 other companies are implicated in the report’s findings, and the Washington Post has corroborated the report’s claims.

Apple has previously said that “we hold ourselves and our suppliers to the highest standards to ensure everyone is treated with dignity and respect”. ASPI’s report suggests Apple could do a lot better, however.