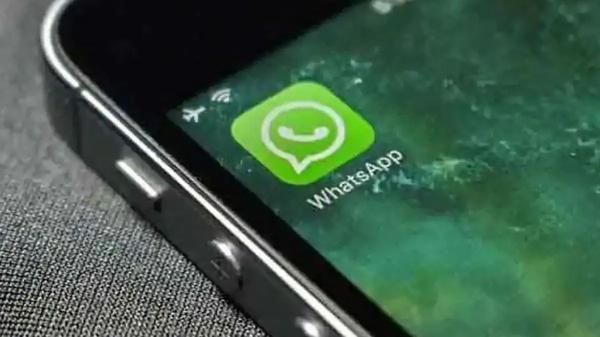 With the feature available to public beta testers on both Android and iOS, it shouldn’t be long till WhatsApp rolls it out to all users.