The slow death of Huawei's European fixed business has begun

The slow death of Huawei's European fixed business has begun 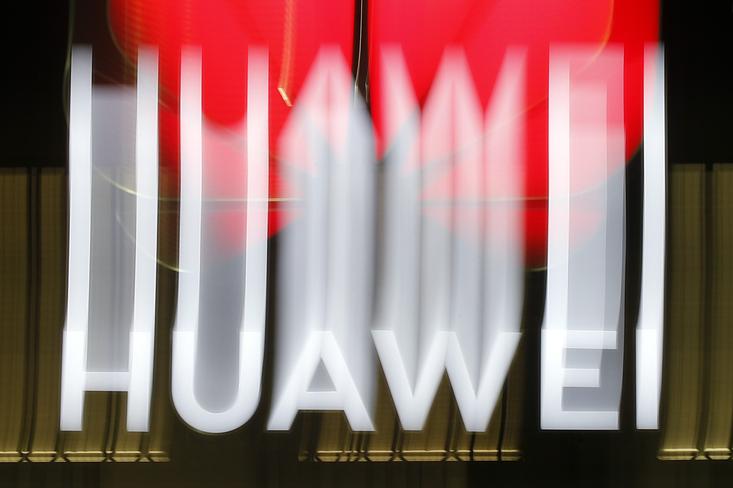 "High-risk vendor," Europe's standard designation for Huawei, gives companies the freedom to talk about the Chinese supplier without mentioning its name. The region clearly thinks Huawei is Voldemort, the evil wizard in the Harry Potter children's books, usually referred to as "he who must not be named."

Unfortunately for Huawei, there has been no Harry Potter-style invisibility cloak to hide its risky European activities from regulatory eyes. Already turfed out of several European mobile networks, and barred 5G entry to various countries, Huawei must have hoped its smaller fiber and optical units would escape notice and avoid the same fate. But the recent signs all point to a loss of European business for Huawei's non-mobile parts. A swap-out of the Chinese vendor's fixed-line infrastructure is succeeding the 4G and 5G overhaul.

The most recent indication of that has surfaced with Adtran, a US equipment vendor that is profiting from Huawei's misfortune. Adtran had already landed a job with the UK's BT, which introduced it as a third vendor  alongside Huawei and Nokia  when the British government began to see China and Chinese companies as Voldemort-like villains. In the last few months alone, Adtran has picked up another three "Tier 1" customers and now serves five altogether, including BT.

"Our incredibly high win rate in EMEA [Europe, the Middle East and Africa] provides us with an optimistic outlook for the future as more operators continue to diversify away from high-risk vendors," said Tom Stanton, Adtran's CEO, on the recent earnings call with reporters. Despite the industry-wide shortage of components, its sales outside the US rose 13% for the third quarter, to $46.2 million, compared with the year-earlier period.

Some excitement is evident within the analyst community. In a research note dispatched today, Michael Genovese, an analyst at WestPark Capital, said Adtran is currently "sweeping the Huawei replacement opportunities." Two of its recent fiber wins are with the incumbent operators of Sweden and Spain, he writes. That would suggest Telia and Telefónica are the companies in question.

Telefónica had not responded to a request for comment at the time of publication. But Ronan Kelly, the chief technology officer for Adtran's EMEA business, says there is "some substance" to the analyst's more general observations. As part of Kelly's job today, he needs to ensure that Adtran's optical line terminals work with customer premises equipment (CPE) already installed by other vendors so that his customers can "change direction on their access equipment," he points out. "We have a team that is dedicated to this task, and that team has been solidly overbooked this past year." The "pipeline" of work runs beyond 2022, he says.

Adtran is not the only equipment vendor that appears to be thriving at Huawei's expense. "We are seeing some operators are wanting to change suppliers," said Pekka Lundmark, Nokia's CEO, when asked about opportunities to replace Chinese vendors in fixed-line networks. Its fixed access unit is now the fastest-growing part of Nokia, reporting year-on-year sales growth of 29%, to 588 million ($681 million), for its recent third quarter.

Deeper inside the telco network, efforts to replace Huawei's optical products could be another opportunity for Nokia and Western rivals like Ciena. "It is mainly European carriers who went heavily in and are looking to migrate away over time," said Gary Smith, Ciena's CEO, when assessing the outlook on a recent call with analysts. In India, carriers are also trying to replace Huawei, albeit with greater urgency, according to Smith.

The disappearance of Huawei's fixed-line business in Europe would not be as calamitous for the company as the collapse of its smartphone unit. That accounted for about $50 billion of Huawei's $139 billion in revenues last year, according to Eric Xu, one of the company's rotating bosses. He expects sales will fall by at least $30 billion this year because of US sanctions that have denied Huawei the components it needs. The contribution to revenues made by fixed network and optical products is relatively small.

It is not broken out by Huawei, but analysts at Omdia (a sister company to Light Reading) reckon the entire global market for fixed access products generated about $8.2 billion last year. Spending in the EMEA region came to roughly $2.7 billion, says Omdia. Even if Huawei claimed most of the market, it would generate only a small percentage of its sales from these products. Last year, Omdia put Huawei's share of the global market at about 40%.

The optical business outside China is unlikely to add much to the figure. Nokia, one of Huawei's biggest optical rivals, made just 412 million ($477 million) in this market during the third quarter, recording another 668 million ($774 million) from the sale of Internet Protocol network products. Ciena's entire revenues over the same period came to exactly $988.1 million. 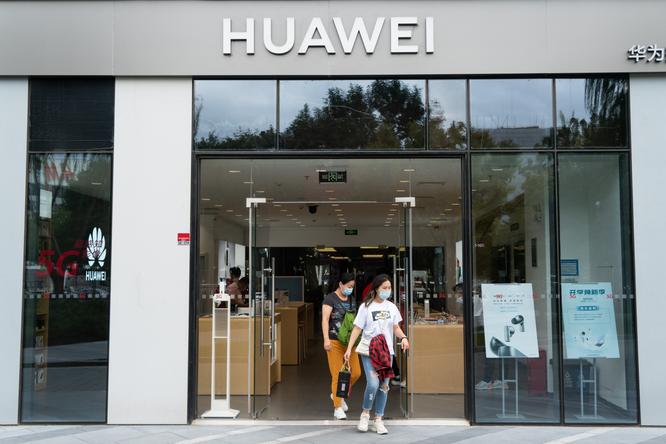 Nor will the fixed-line business simply vanish in smoke like the target of a magic spell. Far likelier is a decline that takes several years and could even extend into the next decade. In the UK, which has imposed tougher restrictions on Huawei than just about any other European country, BT has been urging the government to let it retain Huawei in its fixed broadband network until the early 2030s.

"Our intention is to ensure that we get the full economic life out of the Huawei FTTP [fiber-to-the-premises] kit that we have deployed, and we think that takes us to 2031, 2032," Howard Watson, BT's chief technology officer, told Light Reading at a recent event. "We've been talking with government about that timescale."

The hype that has surrounded 5G  sometimes presented as an answer to all the world's problems, climate change included  largely explains why there has not been the same political backlash against Huawei's role in other network technologies. What's more, if 5G does become the connectivity glue for a future "Internet of Things," a saboteur could feasibly do more damage in mobile than it ever could in fixed.

There has also been some government wariness about banning Huawei from the fixed-access sector when there are so few big alternatives. According to Omdia's data, Huawei, Nokia and ZTE had a combined market share of about 75% last year. Calix and Adtran, the largest non-Chinese suppliers after Nokia, had global shares of just 3.3% and 2.9% respectively in the third quarter of 2020.

The market is in flux, though, and there is even speculation that Ciena, a company that has not historically played in broadband access, is planning an assault on this sector. As Adtran and others bulk up, European authorities may feel more comfortable about excluding the Chinese.

No doubt, some operators will be guided primarily by government policy. Orange, the French incumbent, has made clear it will not rush to evict Huawei unless national regulators cancel licenses or impose other limits on the use of Chinese products.

"There is no absolute rule in the group of saying we are not going to work with Huawei anymore," said Mari-Noëlle Jégo-Laveissière, the head of Orange's European business, at a recent press conference. "We are cautious in Europe to follow the rules of different countries  it is explicit in some countries but absolutely not in others, which allows us to keep a balance."

Orange's Mari-Noëlle Jégo-Laveissière is in no apparent hurry to replace Huawei.

Explicit or not, continuing to rely on Huawei could be risky, and not just because of future government steps. The Chinese vendor's networks business is not immune to the US trade sanctions that have already crippled Huawei's smartphone business, according to Scott Petty, the chief digital officer of Vodafone. "It will hurt them unless they build their own manufacturing."

Concern that Huawei may eventually run out of the components it needs for its network products is partly why the UK set up its telecom diversification taskforce, charged by the government with identifying alternative suppliers for UK operators. "How will we operate networks if we can't get equipment?" said Petty in conversation with Light Reading. "Most of the focus was on mobile and actually the fixed network is as dependent."

For all the attention on 5G, investment in fixed access networks is expected to boom in the next few years, according to Omdia, as operators pump money into fiber rollouts. In the EMEA region, its latest forecast is that market sales will rise from $2.7 billion last year to as much as $4.6 billion in 2026. Good times could be in store for anyone bar the unmentionable.