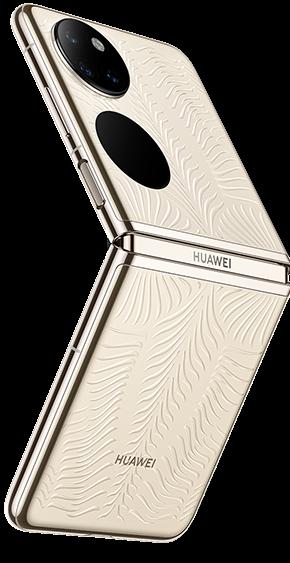 Huawei may not be the driving force in the smartphone space anymore, but the Chinese telecom giant isn’t totally out of the smartphone game just yet. In a launch event in China today, Huawei unveiled the Huawei P50 Pocket, a stylish clamshell foldable phone that takes on the Galaxy Z Flip 3.

The Huawei P50 Pocket is the company’s first foldable smartphone to adopt the clamshell form factor. The phone inherits the dual-ring design of the Huawei P50, with the first ring housing a cover display and the second one packing camera sensors. The main display is a 6.9-inch FHD+ OLED panel that offers up to 120Hz refresh rate and 300Hz touch sampling rate.

The display has an anti-reflective layer on top which the company says reduces glare and reflection by up to 56% when compared to the iPhone 13 Pro Max. Similar to the Moto Razr and Galaxy Flip 3, the P50 Pocket also has a cover display that shows important information at a glance. The 1.04-inch display can show widgets, weather info, music controls, calendar, QR codes, navigations, and much more. 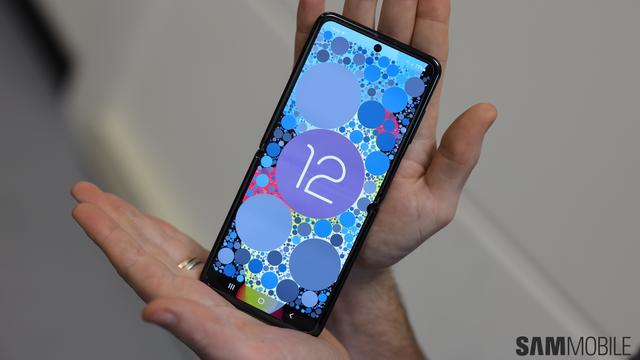 Unlike the Galaxy Z Flip 3, the Huawei P50 Pocket doesn’t leave a small gap when folded. Huawei says they’re using a new proprietary multi-dimensional hinge which is robust and more reliable than the competition.

The phone has a side-mounted fingerprint scanner and supports Face Unlock via the main camera and the selfie camera. On the software front, the Huawei P50 Pocket runs Harmony OS 2 with Huawei Mobile Services (HMS). Due to Android license revocation following the US trade ban, Huawei can’t bundle Google Play Store on its devices. The phones come with Huawei’s AppGallery instead.