Tasker 5.9.3.beta.5 helps you customize all the settings on your phone and automatically freeze apps

Tasker 5.9.3.beta.5 helps you customize all the settings on your phone and automatically freeze apps 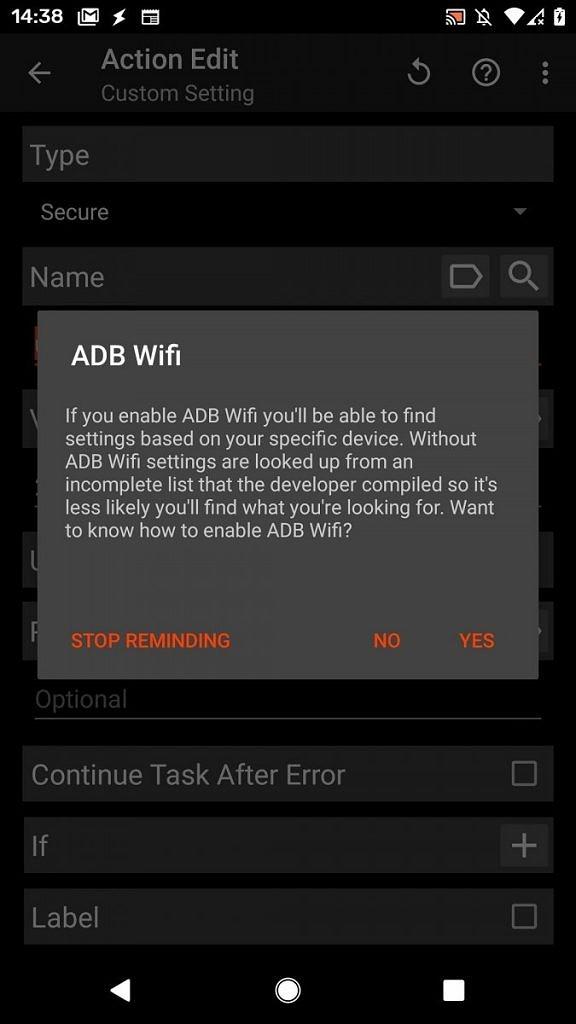 Tasker is the most popular automation app for Android and for good reason. The app allows you to create Profiles that automatically trigger based on certain conditions to execute Tasks and it offers a wide variety of plugins that can help you automate pretty much anything you can imagine. On top of that, the developer behind the app releases regular updates with support for even more new features. For instance, a recent beta release of the app introduced a new feature called “Contact Via App” that allows you to automate WhatsApp calls. Now, the app is getting another significant update in the beta channel which brings even more to the table.

As per a recent post on Reddit, Tasker v5.9.3.beta.5 is now rolling out to users and it includes quite a few interesting new features. Here are some of the most noteworthy changes in the latest Tasker beta release:

Tasker v5.2 added custom setting support which allows you to modify values in your phone stored in the Settings.Global, Settings.Secure, and Settings.System tables if you grant Tasker the WRITE_SECURE_SETTINGS (via ADB/root) and WRITE_SETTINGS (via system permissions page) permissions. While this is tremendously useful in automating the various settings on your device, it required users to find out what settings are available on their device by themselves, because every device/OEM software has different settings. 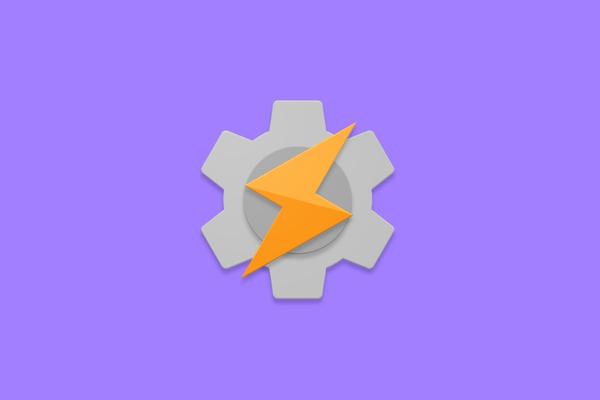 Up until now, the easiest way for users to find out what settings were available was to run the following 3 commands via ADB on their PC or in a rooted shell on their phone:

Earlier this year, however, Tasker 5.9.2 beta added a new “ADB WiFi” option that lets you launch Tasker with ADB shell-like privileges. Thus allowing users to run ADB shell commands without first connecting their phones to their PC. To capitalize on this Tasker 5.9.3.beta.5 will internally run the aforementioned 3 commands to list all the available settings values.

As mentioned earlier, Tasker 5.9.3.beta.4 added a “Contact Via App” option to automate calls in WhatsApp and other messaging services. With the latest beta release, Tasker now also lets you automatically send a text message in WhatsApp. To get started, select the “Contact Via App” Action in a Task and then follow the instructions in the video below to set up automated texts for any contact on your device.

Along with the aforementioned feature to find all custom settings, the ADB WiFi feature in Tasker now also offers support for more Actions. These include:

Check out the video demo below to see how you can set up these Actions:

While these Actions were already possible in the previous version of Tasker, the app required you to know the right ADB commands (pm, screencap, svc, etc.) to perform them. With the latest update, Tasker now handles that for you. However, it’s worth noting that you’ll need to run a script on your PC to set up the feature and you will need to re-run this script on every boot of your phone.

Along with these new features, the latest Tasker beta update includes several other changes that you can see in the changelog section above. If you’re interested in trying out these features for yourself, you can enroll in the Tasker beta by following this link and then download the latest release from the Play Store link below. Alternatively, you can also download Tasker 5.9.3.beta.5 directly from the Dropbox link below.